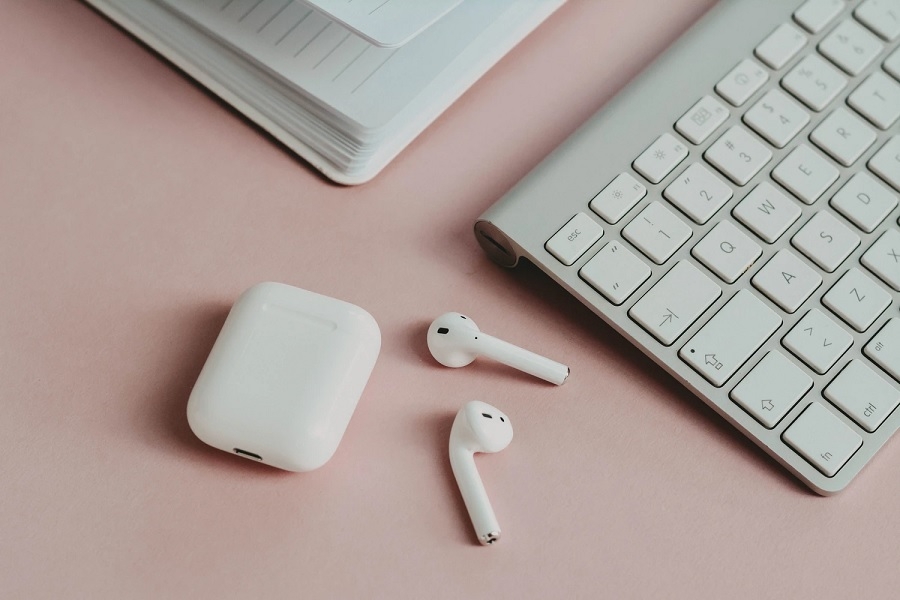 Apple fans are just a few weeks away from the tech giant’s anticipated product launch in September, and reports suggest they could expect more announcements than just the 2021 iPhones next month. The AirPods 3 is one of the devices anticipated to be unveiled this launch that could happen alongside the new phones.

The third generation of entry-level AirPods was previously rumored to launch at an earlier window this year, according to sources with good track records. However, possibly due to the unstable conditions of the tech supply chain, the device’s anticipated release has been moved later into 2021.

Tech enthusiasts may recall a recent report that said the AirPods 3 is one of the Apple devices to enter production this month, per Nikkei Asia. Another report from DigiTimes (via 9To5Mac) stated there is a “good chance” for the true wireless earbuds to be announced alongside the new iPhone series in September.

The exact date for Apple’s September launch event is still anybody’s guess. But based on events in previous years, it could take place within the first half of the month. Apple will likely announce the event a week before it takes place, and the company might still conduct the announcements virtually due to the ongoing pandemic.

It has been more than two years since Apple introduced a new entry-level AirPods, but that is not the only reason tech fans are excited about the AirPods 3 launch. The upcoming earbuds have been widely rumored to sport a new form factor. Several reports have claimed it is planned to look more like the AirPods Pro, which means it could be smaller with shorter stems.

What about AirPods Pro 2?

The AirPods 3 was not the only wireless earbuds Apple was rumored to ship this year. However, with its delayed launch, it is not surprising that more recent reports have said that the AirPods Pro 2 is unlikely to launch until 2022.