AirPods Pro 2 release date is no longer anticipated in 2021 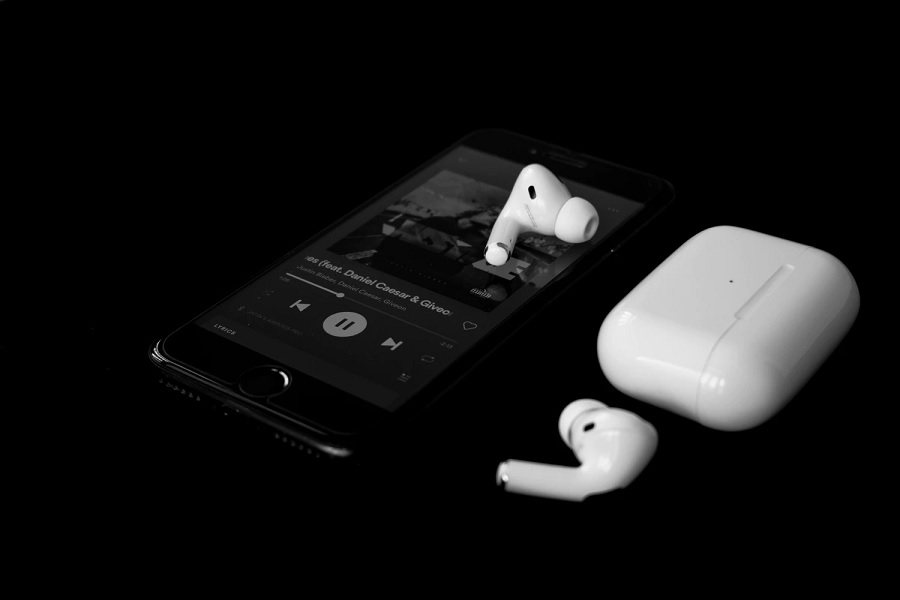 Apple has several products to announce later this year, but the list may not include new high-end true wireless earbuds. A new report from well-known analyst Ming-Chi Kuo suggests the tech giant changed its plans resulting in a 2022 launch for the AirPods Pro 2.

A new investor note from Kuo, as reported by MacRumors, indicates that Apple sees a “lower-than-expected” demand for AirPods in the coming months. The company’s predicted 75-85 million AirPods shipments were reportedly slashed to 70-75 million throughout 2021. With that, the AirPods Pro 2 is expected to boost Apple’s shipment of truly wireless earbuds to 100 million next year.

Kuo’s recent prediction also corresponds with an earlier report from Bloomberg’s Mark Gurman that suggested the device would not arrive until next year. While the 2022 release window is, technically, not a delay, Gurman referenced earlier reports that indicated Apple originally aimed to launch the device this year.

The wait could be worth it for fans of the product. The AirPods Pro 2 is expected to sport a redesign by removing the shorter stem it introduced when its first generation launched in 2019. It could also lead to the revamp of its wireless charging case’s form factor.

The AirPods Pro 2 is also rumored to launch with upgraded features. Apple is reportedly planning to introduce improved motion sensors for fitness tracking.

Meanwhile, the list of products to be announced later this year will reportedly include the third iteration of the entry-level AirPods. It is widely rumored to sport a new design that looks more like the first AirPods Pro, and live photos of supposed prototypes with shorter stems and provision for interchangeable silicone ear tips have been spotted in the wild in the past months.

The AirPods 3 is also expected to use a system-in-package module, also similar to the first AirPods Pro, that would make a more compact design possible. Apple fans are also anticipating the announcement of new 14-inch and 16-inch MacBook Pros with the M1 chip successor and the four-device iPhone 13 series. Apple’s next product launch event could take place as early as September.

Photo by Jatin Jangid on Unsplash