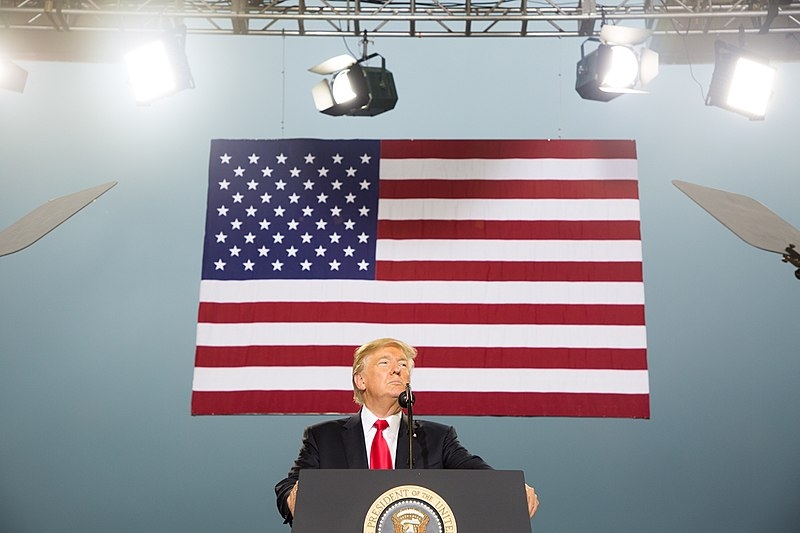 Former President Donald Trump is seeking to make a return to the political scene not long after he has left office. Following his recent speech in Ohio, Utah Republican Senator Mitt Romney dismissed the former president’s false election claims while also mocking his relationship with MyPillow CEO Mike Lindell.

Speaking with CNN host Jake Tapper, Romney, who is among the most vocal critics of Trump within the Republican Party, commented on Trump’s remarks during his Ohio rally while also dismissing his claims of voter fraud. Romney went on to question where Trump was getting his information that would back up his claims.

“I think, frankly Jake, a growing recognition in the US is this is like WWF, that it’s entertaining, but it’s not real,” said Romney, referencing the World Wrestling Federation in his comparison. “And I know people want to say, yeah, they believe the big lie in some cases, but I think people recognize it’s a lot of show and bombast but it’s going to nowhere. The election is over -- it was fair,”

It was not just Romney that criticized Trump’s recent remarks at his Ohio rally. House GOP Rep. Adam Kinzinger also mocked the former president’s rally, following the comments made by the Utah Senator. Kinzinger pointed out that Trump was the first president to lose a reelection campaign in decades and added that the former president did not even talk about the candidate Trump held the event for.

Trump’s rally in Ohio was for his former White House aide Max Miller, who would be challenging Anthony Gonzalez’s seat. Gonzalez was one of the 10 House Republicans who voted to impeach Trump, including Kinzinger. Trump spent most of the event pushing his claim that election fraud denied him a second term.