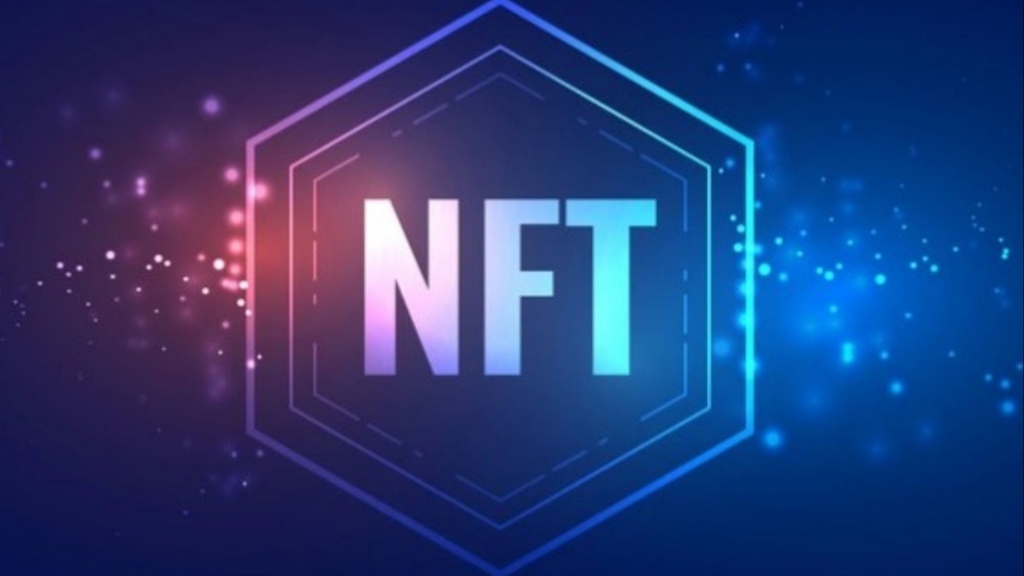 According to the terms of the agreement, Cheil Worldwide will be in charge of planning and designing brand NFTs for advertisers, while CYPHRLY will be developing and operating the NFTs through its platform.

On the basis of such products, the two parties will also showcase new types of NFT products and promote a variety of marketing and intellectual property businesses.