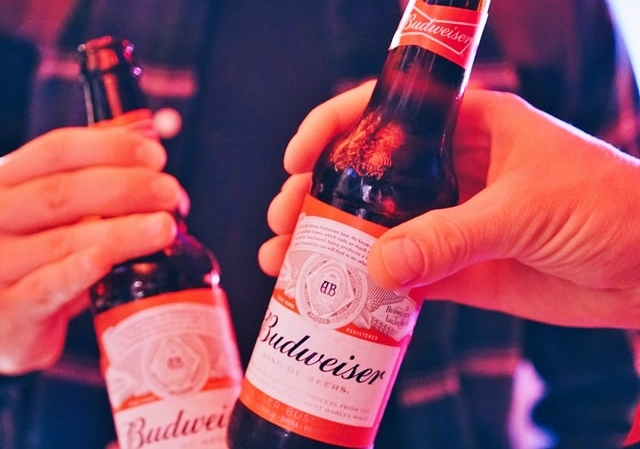 AB InBev, the brewing company, based in Leuven, Belgium, has appointed a new chief after Carlos Brito stepped down after serving for 15 years. He will be officially leaving Anheuser-Busch InBev in July.

As per Fox Business, the maker of the world-famous beers, including Budweiser and Corona, announced on Thursday, May 6, that Brito will be replaced by the firm’s North American division head, Michael Doukeris, who was said to be unanimously elected by the company board.

The appointment of new CEO

Brito will leave AB InBev with big accomplishments as he was the one who led the company for global expansion. Then again, his replacement is said to be an impressive executive as well and really the right choice to lead the brewery firm into the next phase.

Martin Barrington, AB InBev chairman, said that the company is looking forward to how Doukeris’ will apply his expertise in the company’s brand and innovation. It was mentioned that the next phase of the business is all about increasing the sales of the company’s more than 500 brands.

They will not be placing much time and effort on acquisitions, but they will be focusing more on enhancing and working more on their own brands to eventually earn more sales. Doukeris first homework is probably getting back on track as the company is also affected by the pandemic and prolonged lockdowns.

AB InBev under a new leader

CNBC reported that after the announcement of Brito’s exit from Anheuser-Busch InBev, the company’s stock immediately went up by more than six percent in midday trading. The company also reported its Q1 profits that topped the Wall Street estimates.

“The CEO announcement will allow investors to reformulate views on a company which appears to be at the start of a positive transition,” Laurence Wyatt, Barclays analyst, said.

Finally, Carlos Brito has been AB InBev’s chief executive officer for more than a decade. He is turning 61 this year, and this will be his last birthday while working for the company. He led acquisitions of SABMiller and Anheuser-Busch and effectively making AB InBev the world’s largest beer brewer.