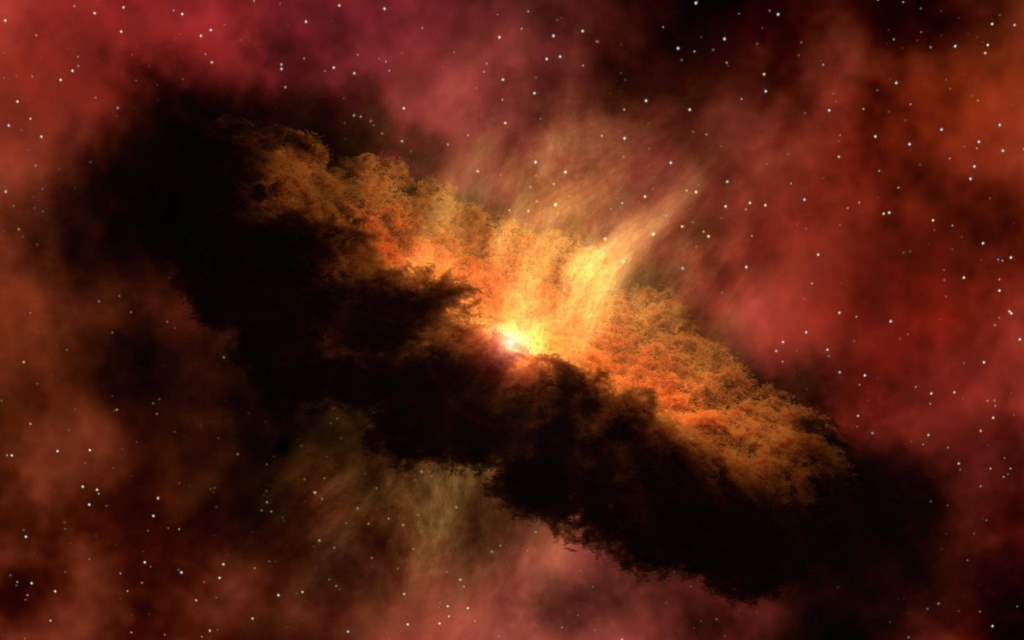 One of the biggest mysteries in the world is whether there is life after death. Now, a physicist claims that there is such a thing, but that is if multiple universes exist.

Throughout history, many civilizations believed in the concept of there being an afterlife. The ancient Egyptians were devout believers in the afterlife based on their funeral and mummification rites alone. However, whether or not there is such a thing still remains a mystery that may also remain unanswered for a long time, perhaps until now, that is. Express reports that former CERN particle physicist Adam Jacholkowski believes that there is life after death if the theory surrounding multiple universes is proven true.

The concept of multiple universes may seem impossible, given that it is only or usually depicted in science fiction or superhero media. But scientists have long pondered about this theory for a long time, on whether or not it really does exist. Dr. Jacholkowski claims that if the theory of multiple or infinite universes is proven true, then it means there is a carbon copy of a person’s brain with the same quantum processes. In the infinite universe theory, it would mean that a person’s consciousness could be remade, which would allow them to live again or in other words, be reincarnated.

Astronomer Royal Martin Rees has also shed some light on the concept, saying that the concept of multiple universes would become the next major breakthrough in science. Rees has also theorized that there may be more than one big bang which would result in other universes.

Meanwhile, the late University of Virginia Professor Dr. Ian Stevenson believed in the concept of reincarnation. In a study he conducted involving 210 children about the link between birthmarks of children and the wounds of deceased people, Dr. Stevenson used facial recognition to analyze similarities between those who claim to be reincarnations and their supposed incarnation before. He found that around 35 percent of children who claim to be reincarnations have birthmarks or birth defects that they associate with the wounds of the person whose life they remember.

Stevenson said that out of 49 cases where a medical document is obtained, 43 cases confirmed the association between birthmarks or birth defects to wounds.