iPhone SE 2 name rumors: ‘iPhone 9’ or simply ‘iPhone’ – What would Apple call its next entry-level smartphone? 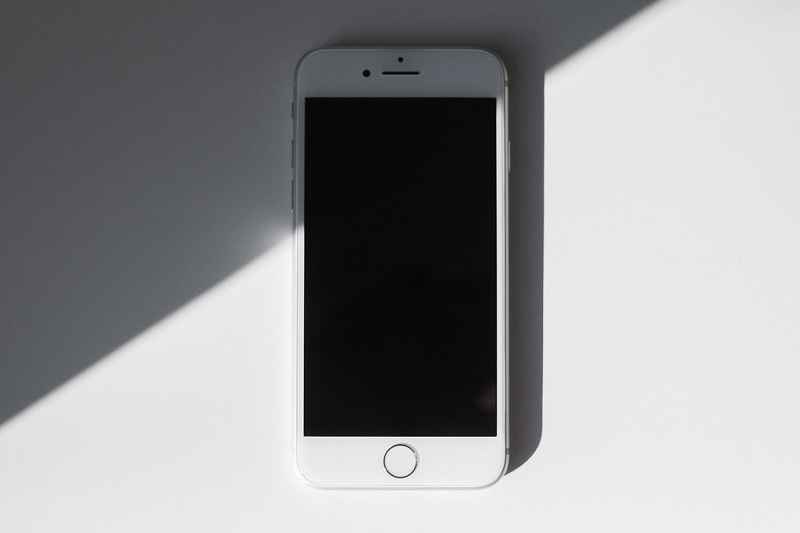 There have been countless reports about the smartphone that Apple would be launching next. It is, however, not the follow-up to 2019’s iPhone 11 and 11 Pro series. But it is rumored to be the tech giant’s next entry-level smartphone, and that explains why it has been widely called the iPhone SE 2.

iPhone SE 2: Why is it rumored with different names?

Most of the reported information about the device’s specs and design sounds very plausible, but sources appear conflicted with its official name. For the sake of uniformity in this article, it would be called iPhone SE 2. But the rumored smartphone is also being referred to as the missing “iPhone 9,” while a recent claim suggested it might be simply called “iPhone.”

With the device expected as Apple’s next entry-level smartphone, it was only logical to call it iPhone SE 2 since it seemed like the long-awaited follow-up to the 2016 iPhone SE. However, it is also expected to have the same form factor as iPhone 8, and that would go against what the original iPhone SE was known for.

The 2016 smartphone was widely popular for being a very handy device, only having a 4-inch display. The iPhone 8, on the other hand, has a 4.7-inch, and that is a substantial difference. With that, it was argued that it would not make much sense to name it iPhone SE 2, so reports started calling the device like the iPhone 9 – the missing brand from the entire iPhone lineup.

iPhone SE 2 may be released simply as ‘iPhone’

Another report coming from Jon Prosser of the YouTube channel FRONT PAGE TECH suggested that the device is neither iPhone SE 2 nor iPhone 9. It is allegedly going to be called just the “iPhone,” like how Apple called the first iPad in 2010 as simply “iPad.”

Note, though, that even Prosser does not sound too confident with the source of this information, even calling the insider as “sketchy” and “shadow person” in his video. On the bright side, Apple is expected to make the official announcement about the so-called iPhone SE 2 by the end of March. This means fans will only have to wait a few more weeks to finally learn what this mystery device is going to be called.