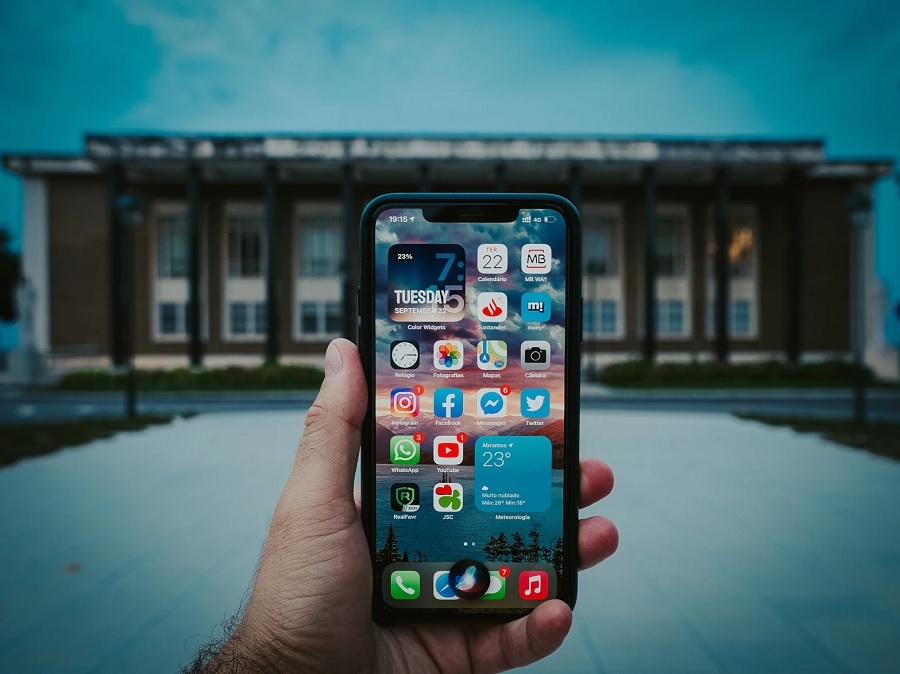 It is a busy week ahead for the fans of Apple products with the launch of the iPhone 12 happening in a few days. However, that is not the only iPhone making headlines recently as some of the earliest reported specs for the iPhone 13 emerged online. Anyone who has been hoping for an iPhone that supports a 120Hz display refresh rate would be delighted at the information being reported.

iPhone 13 specs: ProMotion feature on all of Apple’s 2021 smartphones?

Well-known display market analyst Ross Young recently shared what appears to be an early specs sheet for Apple’s iPhones slated to launch after 2020. The document included four devices, and four of them were labeled as part of the iPhone 13 lineup.

First, this suggests that Apple would continue a new tradition of introducing four new iPhones, which is expected to start this year with the iPhone 12 series. Just as have been reported about the 2020 iPhones, two non-Pro and two Pro models were included in the document that reportedly came from Mizuho Securities’ supply chain research and sources.

Like DSCC, Mizuho Securities also says no new iPhone SE model in 2021, have to wait till 2022. They do say all iPhone 13 models will have integrated touch, BOE will join LGD on both 6.1" models, mini and 13 will adopt 12 Pro Max camera sensors, & sensor size will increase on Pro. pic.twitter.com/G9f6cz8dm0

The same document hints at all iPhone 13 models to have OLED displays and support 5G network – both are also expected to apply for the iPhone 12 devices this year. The screen sizes listed in the Mizuho report also suggests there would not be significant changes between the 2020 and 2021 iPhone lineups.

While the document does not explicitly mention it, Young noted that the addition of ProMotion tech has to be the “most important development” in terms of the iPhone 13. He added that it would deliver “variable refresh rates through LTPO adoption on the Pro models.”

In the previous months, there were still hopes and clues that some of the iPhone 12 models could still be released with 120Hz refresh rate. But as the upcoming devices reach mass productions, leaks and reports became more in sync, suggesting that the display feature upgrade has been scrapped by Apple this year.

In a more recent report, analyst Ming-Chi Kuo reported that ditching the 120Hz refresh rate this year was decided mainly to avoid poor battery performance. Known leaker Jon Prosser later reported hearing about the same thing from his sources. He added that 5G alone is a battery-consuming feature and that it became a choice between a faster mobile network and the display upgrade.

iPhone 13 release date: What to expect

If 2020 taught tech fans anything, it is that Apple’s annual calendar of launch events is not entirely safe from getting delayed. Although, it is worth noting that this year has been anything but normal with a global pandemic affecting the supply chain of even the biggest tech companies. If Apple were to go back to its original schedules, the iPhone 13 lineup’s announcement could return to September next year. But fans should not rule out the possibility of another delay.