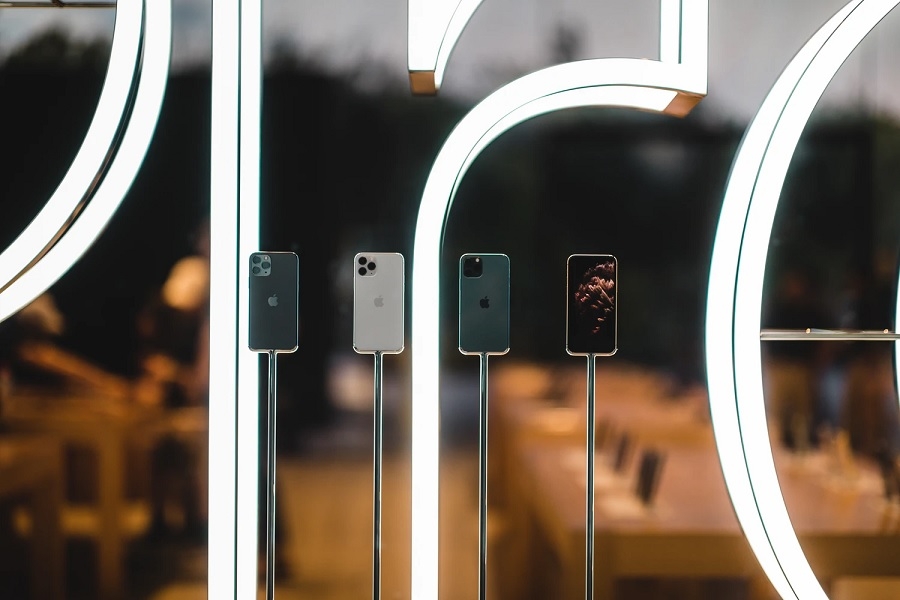 It has been widely reported that Apple is gearing up for an important event this week. While some have claimed it is for the launch of the new Apple Watch and other devices, other insiders suggest it could just be about the release of invites for the iPhone 12 virtual launch event.

Over the last week, there have been reports that Apple would issue a press release this week and one of the potential subjects is the announcement of the Apple Watch Series 6. However, industry insider Mark Gurman advised Apple fans to manage their expectations.

I wouldn’t get too excited about rumors of new Apple products appearing this week. More likely I think: an announcement of the upcoming (of course virtual) September iPhone/Apple Watch event.

Gurman tweeted on Sunday told his followers not to “get too excited” with reports that new Apple devices are slated to launch this week. He did not debunk the claims that Apple has an announcement to make this week but suggested that it could just be about an upcoming virtual event where the iPhone 12 and Apple Watch Series 6 could be launched.

The online post follows an earlier leak from Jon Prosser, who reported in August and reiterated earlier this month that the new wearable device is slated to be announced in the week commencing on Sept. 7. What’s more interesting about Gurman’s online update is the suggestion that the iPhone 12 virtual launch could still be slated this month. Many have been expecting the unveiling of new smartphones to be moved to October after Apple’s supply chain has reportedly suffered delays due to COVID-19.

It was pointed out in a report by 9To5Mac that Apple traditionally sends out product launch invites to the press about two weeks before the event date. If Gurman’s prediction is correct and Apple’s press release this week is only to announce a virtual event, it is then possible for the iPhone 12 to be unveiled before September ends.

More leaks, other than the supposed announcement and release dates, have been emerging online as the season for new Apple products is fast approaching. The YouTube channel Sparrow News shared a video recently claiming that it is showing a prototype of the iPhone 12.

The media content is titled “Apple iPhone 12 Hands-on Video,” leading some viewers to believe that it could be an iPhone 12 prototype showing some of the rumored design changes. The upcoming smartphones are expected to switch the curved edges for a boxed design quite similar to iPhone 4 and iPhone 5 models.

While the device in the video dons a similar appearance, some viewers argued it might not be an actual iPhone 12 unit but just an iPhone 11 Pro in a custom housing built after a concept design based on early iPhone 12 speculations. With that, it is best to view the said video with a pinch of salt.