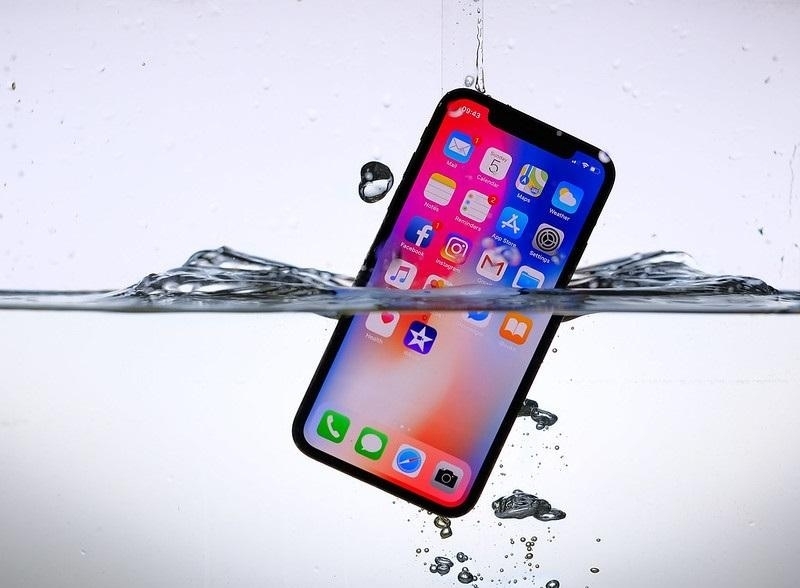 Since the first rumors that Apple is changing the design of the iPhone 12 emerged online, one of the common requests has been a smaller display notch. A recent leak seemingly suggests it is not happening, but other fans explain why Apple could still get it done.

iPhone 12 design: Should fans expect a change in the display notch?

One of the known leakers on Twitter, who goes by the name Mr. White, shared a photo that reportedly showed the iPhone 12 display panel. And some fans were quick to jump to conclusions that it shows the display notch size similar to the iPhone 11 series.

The original post has since been taken down from Mr. White’s Twitter timeline, but a screenshot is available through MacRumors. Meanwhile, the same leaker shared in a still-active tweet that the size of the Face ID sensor is the same in another photo of a supposed iPhone 12 component. In both close-up images, the notch appears to have the same built as seen in iPhone 12 predecessors.

Some Apple fans expressed disappointment in their replies as they were hoping to have smaller display notch on the iPhone 12. However, others argued that a change in the display notch size is still likely. They explained that the leak shows a screen panel of a 5.4-inch iPhone 12 so the display notch appears bigger. This is not far-fetched considering that the iPhone X and iPhone XS screen sizes are at 5.85 inches while iPhone 11’s is at 6.1 inches.

While there is still hope to see a smaller iPhone 12 display notch, it might not be the case for the other highly requested display upgrade. Tech fans have been hoping that Apple would include a 120Hz refresh rate feature in its upcoming smartphones especially since other manufacturers have already done the same.

None of our contacts could corroborate iPhone 12 Pro models as 120Hz. They told us 2021. So, they are off our latest 120Hz list.. pic.twitter.com/uTQ7uinMUQ

However, display analyst Ross Young reported earlier this month that there is no sign of Apple using a 120Hz display for the iPhone 12 lineup. This is the second time Young reported on the matter as the iPhone 12 was missing from the lineup of possible 2020 smartphones that will feature a hefty refresh rate that he released in early July.

As for the iPhone 12 release date, the new smartphones are still expected to arrive in stores in late 2020. However, Apple is reportedly moving its product unveiling to October.