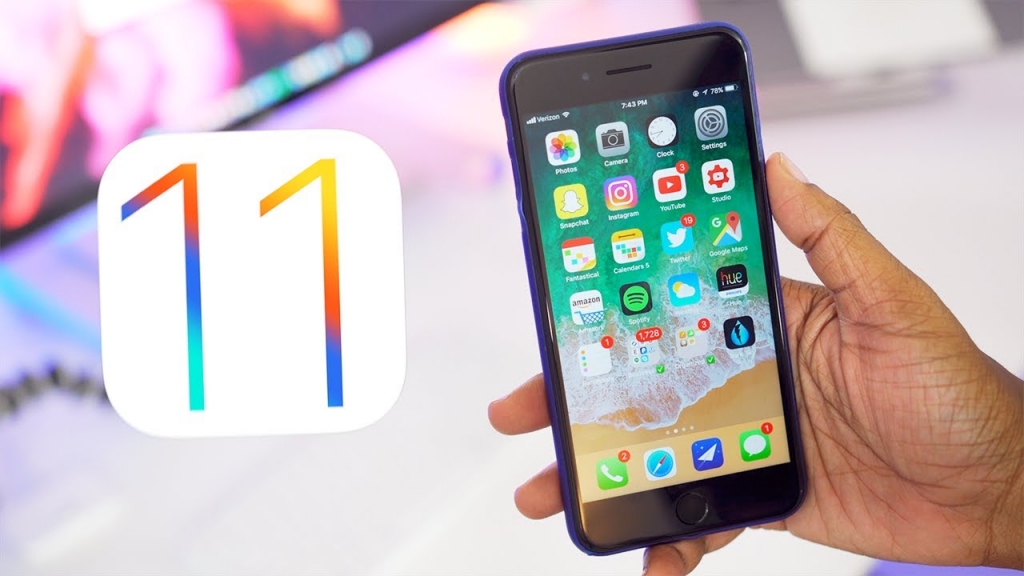 There are currently a lot of rumors associated with the iPhone 11 that have yet to be confirmed but paint a rather mixed picture for the Apple product. To start with, it has been hinted that the device will not be featuring 5G capability, which is something that has been assumed would be the norm going forward. This might only apply to 2019 models, though. The mobile unit is also expected to come with 3 rear cameras and the ability to charge other gadgets.

As CNET reports, the iPhone 11 will likely be unveiled in the fall, so everything that is known about it now could be nothing but conjecture. However, predictions have been right in the past and there is no indication that they could all be wrong now. In any case, it is clear that the device has a lot of mysteries going for it, which could be addressed by any one of the rumors brought up here.

To start with, there is the matter of the iPhone 11 possibly not having 5G connectivity, which would be a bummer for a lot of people. 5G is promised to be the fastest wireless technology in existence, after all, surpassing 4G by several margins. However, only devices that are designed to actually be compatible with this technology will be able to use it, and the next iPhone might not have that.

The iPhone 11 could have three rear cameras, though, which in itself is not unique. These are intended to produce amazing 3D effects and are meant to bolster Apple’s AR focus. As to what that actually means, conjecture brings up the possibility of even more AR apps and possibly work-oriented use.

Then there is the matter of the iPhone 11 possibly being capable of charging other devices. By simply placing something like the Apple Watch on top of it, for example, they could start sharing power. If it is actually able to do this, it would certainly be quite the feat of engineering.