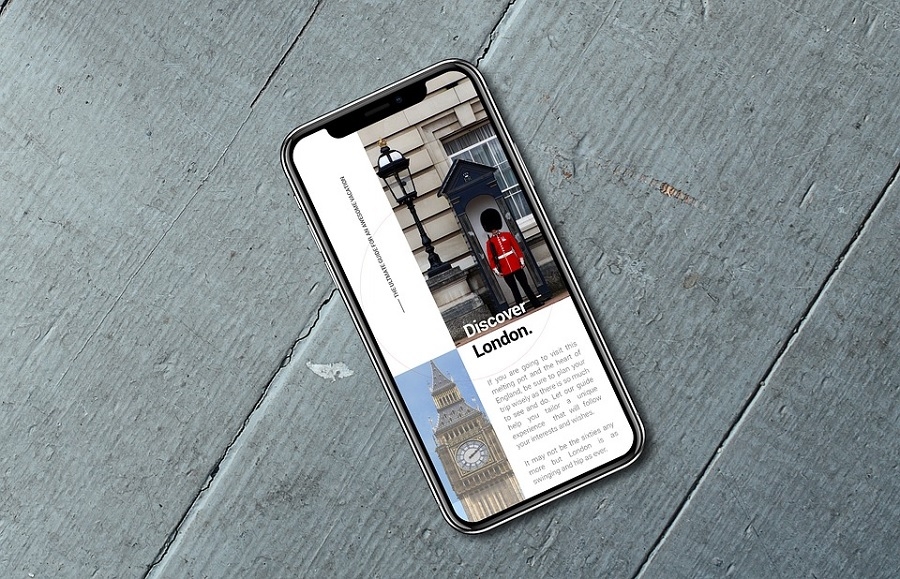 Developers working on the Checkra1n tool are hard at work to continuously improve the iOS jailbreak tool. The latest update, version 0.9.3, was released on Wednesday with “significant improvements.”

The latest version released for the Checkra1n beta is 0.9.3 that fixes several issues, including malfunction biometrics features and an unresponsive touchscreen. Some iOS jailbreak users also reported missing loader apps from the home screen, a glitch on the iPad Smart Keyboard, and issues with the fast charging features.

Others encountered bugs where the taptic engine and battery settings were not working properly. The Checkra1n update 0.9.3. should address these issues.

#checkra1n beta 0.9.3 is out with significant improvements - get it at https://t.co/MqMSSonazH

Since the checkm8 exploit applies to devices with A5 to A11 chips, iOS jailbreaks through the Checkra1n tool should be compatible with devices from iPhone 5S through iPhone X. However, developers are still working on making the jailbreak tool available and stable for all devices. For now, the Checkra1n tool beta preview does not support iPad Air 2, fifth-generation iPad, and first-generation iPad Pro yet.

Meanwhile, developers note that the support for iPhone 5s, iPad Mini 2, iPad Mini 3, and iPad Air are still on the “experimental” stage. Since the iOS jailbreak tool is still in its “early beta preview,” developers also advise users to refrain from using installing it on their primary device.

Last September, developer Axi0mX revealed a bootrom exploit that allows bypassing the boot process on iPhones and iPads equipped with A-series chips. The exploit, fittingly called checkm8, is believed to be unpatchable, making makes iOS jailbreak possible for devices as recent as iPhone X primarily through the Checkra1n tool.

With the rise in popularity of the Checkra1n tool, fraudsters have also proliferated victimizing some iOS jailbreak fans. A fake website claiming to provide access to Checkra1n was found committing click-fraud and making its victims download a malicious profile, Cisco Talos reported, that could pose security threats to their devices.

iOS jailbreak users should keep in mind that https://checkra.in is the only official domain for the Checkra1n tool. Updates are also regularly disseminated through its official Twitter page @checkra1n.