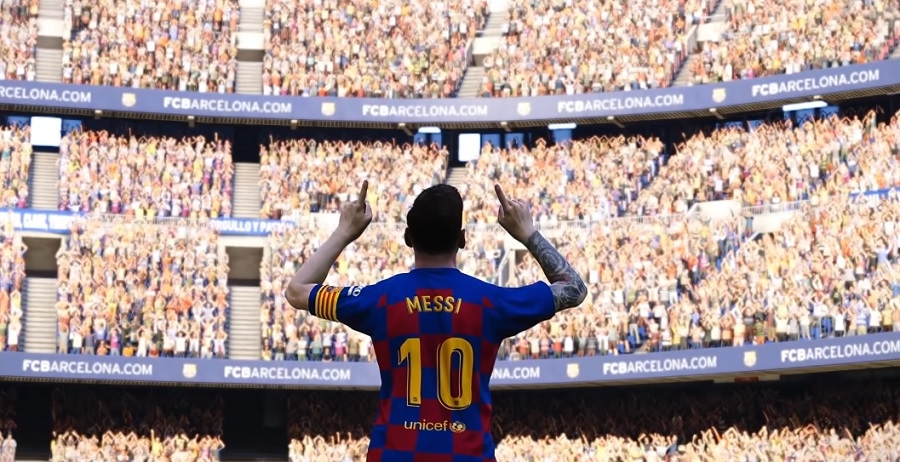 Bugs or glitches on video games are not rare, but the issues vary in magnitude depending on their frequency and how they affect the overall gaming experience. If the issue is directly linked to the servers for titles with online gameplay, the problem is typically worse and difficult to overlook. This week, Konami confirmed it had detected a server issue that inconvenienced “eFootball PES 2020" players.

Just a few months since “eFootball PES 2020” was first released, several online posts were made by gamers where they aired disappointment on the game. They were not mere rants, too, as many of them provided good evaluations of the gaming experience and why it did not reach their expectations.

On Tuesday, Konami released a couple of statements recognizing that a server issue has caused problems to “eFootball PES 2020” players. The developer stated that the gameplay problem was forcing players to get disconnected while others were completely unable to log in on the game.

It should be noted, though, that Konami is only addressing specific incidents observed between 7:40 a.m. to 11:50 a.m. UTC on Tuesday. Players who were affected by the glitch were promised to receive 10,000GP or in-game points that they can redeem through the Inbox on the “eFootball PES 2020” myClub mode.

Whether this issue is linked to a bigger problem that “eFootball PES 2020” players have pointed out is yet to be confirmed. It also was not clear if the issue has been completely fixed upon the distribution of 10,000GP.

While Konami admitted there was a server issue observed this week, it is not the same as agreeing with earlier complaints that “eFootball PES 2020” is consistently “laggy” or “broken,” as some fans have put it. Similar to the case of many online video games, players are quick to point at server-related issues when they encounter persistent problems in a game. Unfortunately, no matter how many fans would complain about the same issues encountered on “eFootball PES 2020,” an appropriate fix would not be released without Konami admitting the problem first.