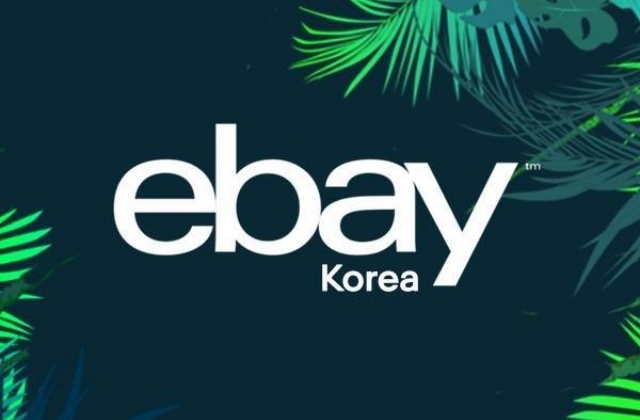 eBay is now thinking about selling its retail platform in South Korea that is known as eBay Korea. The potential sale of the marketplace is a move initiated by the American multinational e-commerce corporation in response to the company’s reorganization.

The potential sale of eBay Korea

In the main site located in the U.S., eBay already got rid of some units as the business is not doing well, just like most of the companies affected by the pandemic today. It was reported that the e-commerce firm has started to explore options to lead the company back on track, but still, this could mean that eBay Korea will be sold as one of the solutions.

"eBay has initiated a process to explore, review and evaluate a range of strategic alternatives for its Korea business," Yonhap News Agency quoted the company rep as saying in a statement. "The company is considering options that would maximize value for its shareholders and create future growth opportunities for the business."

eBay Korea owns the leading e-commerce outlets in the country, including G9, Gmarket, and Auction. With these major names in the online retailing game, eBay Korea has become the largest open marketplace operator in South Korea.

With the three shopping mall giants in one online retail platform, the combined market share of eBay Korea is around 12 to 14%, based on 2019’s analytics data of Statistics Korea. But it appears that the sales have declined in 2020, which prompted eBay to consider selling off its Korean division.

The selling price for a possible deal

The Korea Times reported that an official of eBay Korea stated that the U.S. HQ has started the process of selling its Korean edition.

"From last week, we heard there is going to be an announcement made by our headquarters in the United States,” the official reportedly said. “Given that it said it was considering a variety of options, it seems to be in the process of selling the platforms."

The proposed price for eBay Korea is said to be US$4.5 billion or KRW5 trillion, but analysts think that the actual price should be below this number. This is because the company’s market share is low in recent years.