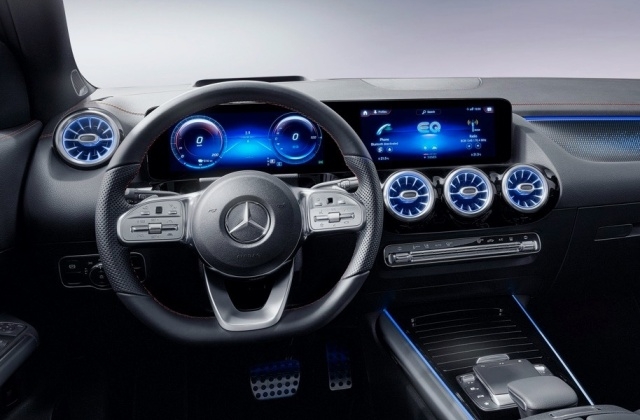 Mercedes-Benz is taking up a new challenge in the car industry after it unveiled its all-new EQA car. This is one of the newest electric vehicles to be introduced in the market.

For Mercedes-Benz, the EQA is part of the company’s plan to launch a line of electric car models in the coming years. The German car maker’s very first EV is a compact SUV type that will run with a 66.5kWh battery pack that is good for less than a 300-mile trip per charge.

“For the first time, we are offering our customers an all-electric Mercedes in the compact segment with an extensive range that ensures its viability in everyday use,” Britta Seeger, head of Mercedes marketing and sales, said in a press release. “The new EQA is an important vehicle along our path toward the electrification of all our vehicle segments.”

Mercedes-Benz’s EQA is expected to go into production this year, and the manufacturing is taking place in Europe. This will be released in Germany, and European regions, and the sale in the U.S. is still being considered as per Daimler AG, Mercedes-Benz’s parent company. Thus, this car model is not likely to be in the American market anytime soon.

Preparing for the competition in the EV car industry

Bloomberg reported that Mercedes-Benz’s first fully-electric compact car model will be released in European showrooms this coming spring. With this EV, the company is now looking forward to competing with the leading electric car manufacturers such as Tesla. The EQA is set to be introduced with a tag price of €47,541 or $57,734 in Germany.

Unlike Tesla’s Model 3, the EQA is made using technology from an existing combustion-engine car. Mercedes-Benz modified the bases of its GLA crossover model to lessen upfront investment and save time from building an EV from scratch.

“Mercedes-EQ aspires to take the lead in the field of electric drive systems and vehicle software, Markus Schäfer, Member of the Board of Management of Daimler AG and Mercedes-Benz AG, said in a statement. “To this end, we have defined some ambitious product development goals and resolved to push forward with the accelerated market introduction of new technologies.”

Finally, while it may take three to four years for Mercedes-Benz to fully enter the competitive EV market, it is prepared to take the challenges and determined to be one of the best electric carmakers today.