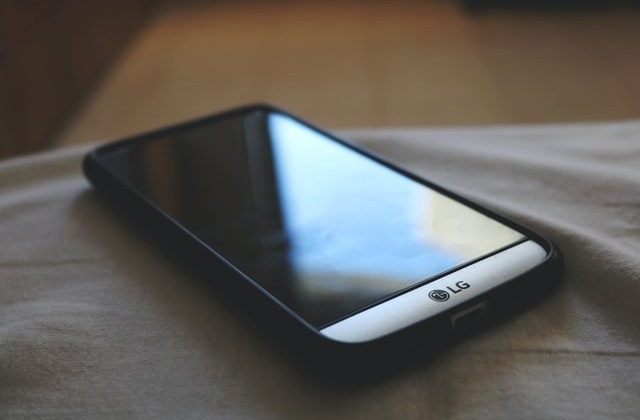 LG Electronics may be giving up its smartphone manufacturing business this year. This means that the company will be withdrawing from the mobile phone market and stop the production of the device.

Although this was not really confirmed yet by the company and remained speculation, at least, for now, the employees are convinced that the officials already hinted about the closure of LG Electronic’s mobile phone division.

The speculations about the end of business for smartphones also sound convincing because the company already losing money. In fact, LG lost about $4.5 billion in the last five years.

The notice from LG’s CEO

The Korea Herald reported that LG’s smartphone division has been grappling to compete with other phone rivals. This prompted the company’s CEO, Kwon Bong Seok, to release a note for the employees. He told them that the firm is mulling on making big changes to its mobile phone business.

In the announcement from the chief executive officer, the workers noted that Kwon Bong Seok hinted that LG might decide to stop producing mobile phones altogether. He said that the company is still open to options but if they will continue, they may lose more money since sales have been very low in recent years.

The plan for the workers in case of exit

Kwon Bong Seok assured the company’s workers that whatever decision that the board will make, LG will retain the jobs. “Since the competition in the global market for mobile devices is getting fiercer, it is about time for LG to make a cold judgment and the best choice,” Kwon told the employees through the note.

At any rate, 60 percent of the staff will be reassigned or moved to other business units of LG Electronics so they can keep working for the company in case the decision to withdraw the smartphone business is finalized. As of this time, nothing has been confirmed yet since the board and company officials still have to convene and make the decision together.