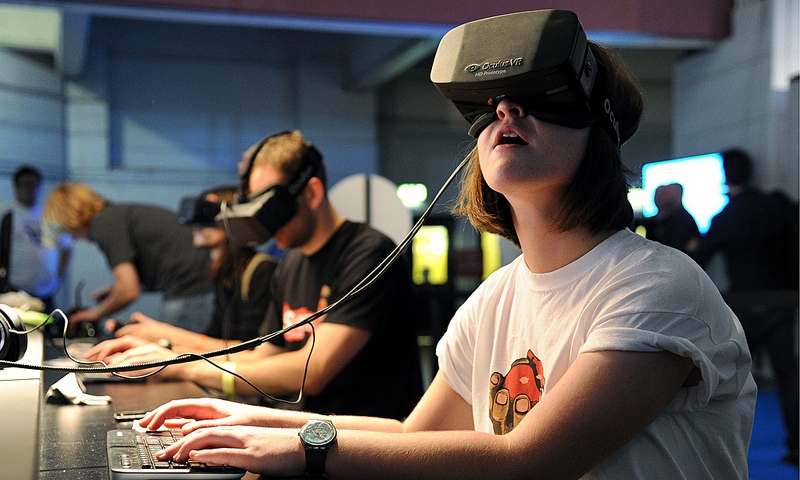 It looks like ZeniMax is closing on gaining the Virtual Reality landscape this year. The company announced that it has picked up Escalation Studios, who is known in the industry for developing the VR port of Please, Don’t Touch Anything! And the  Oculus-published Herobound: Gladiators, Upload VR reported. ZeniMax already owns game publisher Bethesda Softworks.

ZeniMax and Escalation have already worked together on at least one project: the SnapMap game editor for Bethesda-published Doom, which was released last year. With the latest acquisition, Escalation will probably help out Bethesda in developing more video games for the Oculus platform, as a press release notes that the studio “will continue to contribute its talents across PC, console, mobile, and VR titles going forward.”

"We are proud of the incredible team that has helped make Escalation such a success. We can't wait to see what the studio is capable of with the support of such a great company as ZeniMax, added Tom Mustaine, Co-Managing Director of Escalation Studios.

The press release came at the heels of the verdict for its USD500 million lawsuit against Facebook’s virtual-reality subsidiary and two of its founders. Mercury News reports that Oculus and co-founders Palmer Luckey and Brendan Iribe were found by a Dallas, Texas jury to have indeed infringed ZeniMax’s copyrights and trademarks for their own projects, most notably the Oculus Rift.

ZeniMax said in a statement, “While we regret we had to litigate in order to vindicate our rights, it was necessary to take a stand against companies that engage in illegal activity in their desire to get control of new, valuable technology.”

Oculus has since revealed that it will pursue an appeal.