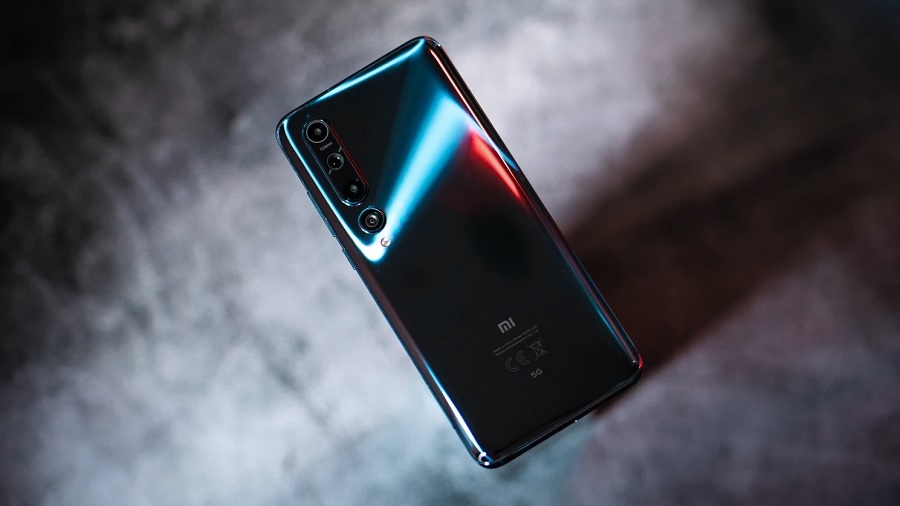 It appears that Xiaomi Mi 11 is joining the list of smartphones that could be launched earlier than anticipated in 2021. Meanwhile, one of the reported changes in the upcoming series is the adoption of the 120Hz refresh rate for its Pro model.

Before 2019, Xiaomi’s flagship Mi smartphone series is refreshed in the middle of the year. But that schedule changed to happen earlier since the launch of the Mi 9 series. If a recent leak would turn out to be accurate, Xiaomi could be moving the announcement of the Mi 11 lineup to a slightly earlier schedule again.

A leaker from China, who GSMArena described as “very reputable,” shared on Weibo that a device tentatively named Mi 11 has been submitted for network certification. The same source expects Xiaomi to ramp up the production of the upcoming device soon and an official could be made “next month.”

Considering, however, that the online post was made just before November ended, the insider could have also been referring to January 2021. It is also unlikely for Xiaomi to launch a significant smartphone series too close to the end of the year. But considering all possibilities, Xiaomi could opt for a late-December announcement and set a retail launch in early 2021.

The change in release date could also have something to do with having the bragging rights of being the first smartphone in the market powered by the new Snapdragon 875 SoC. GizChina notes that if the reported January 2021 launch were true, the Xiaomi Mi 11 would be the first smartphone equipped with the new chipset.

No specs sheet have been leaked yet for the Xiaomi Mi 11 series. However, there have been reports that Mi 11 Pro could receive some significant upgrades next, including a QHD+ display with a 120Hz refresh rate. Its predecessor was released with just a 90Hz refresh rate similar to the lineup’s base Mi 10 model. Meanwhile, Xiaomi could also maintain a three-device lineup next year with a possible Mi 11 Ultra completing the series.