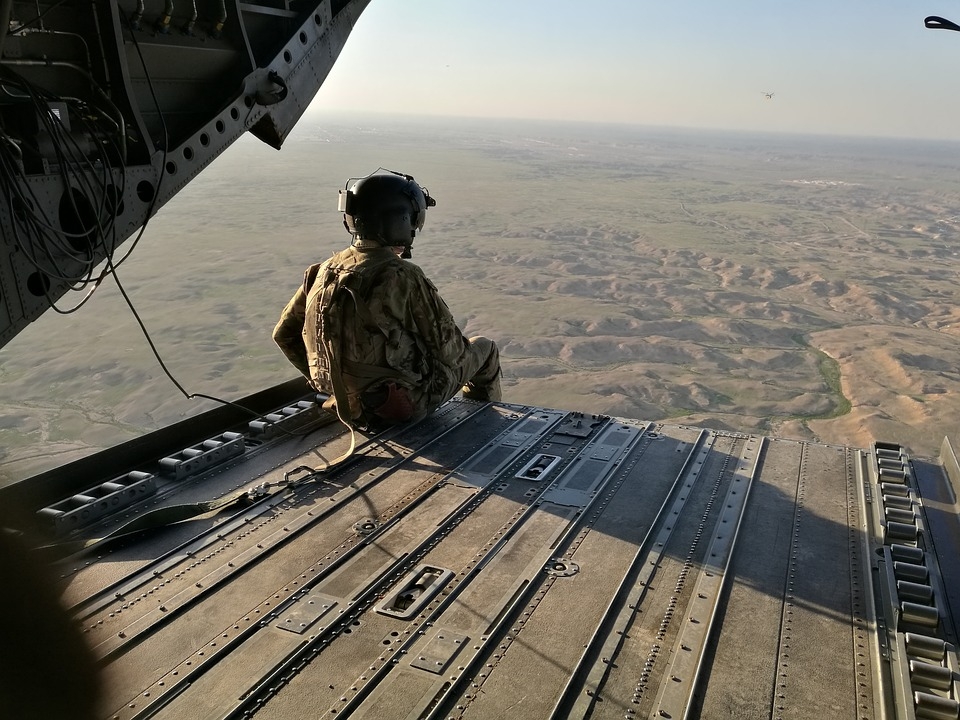 Tensions in the Middle East remain and could lead to a world war 3-type of a situation if not kept under control. Fears of an all-out conflict have since been raised as the US Embassy in Iraq was targeted by rockets.

The high-security green zone in Baghdad was recently under attack as rockets were launched towards the area. This zone houses the foreign embassies and is the center of Iraq’s government. People familiar with the matter said to the Associated Press revealed that one of the rockets fell within the vicinity of the embassy complex as well.

The Iraqi military released a statement saying that there is an investigation being done to find who is responsible for the rockets. The military also noted that there were no casualties. However, there was minor property damage, including a vehicle that was affected.

The attacks have since restarted after the tensions have simmered down in the weeks leading up to Joe Biden’s inauguration as the new US leader. In those weeks prior, there were less attacks until recently. The US Embassy in Baghdad has also been a target for rocket attacks during a time where an all-out conflict may have been likely to happen.

This latest rocket attack is the third incident that took place within a week. Last week on Tuesday, a rocket attack outside Irbil International Airport killed a US-backed coalition contractor and wounded other civilians. Over the weekend, another rocket attack wounded the staff of a US defense company at Balad airbase in Salahaddin.

Tensions between China and the US have also been high in recent years not just due to the pandemic but also surrounding matters of Taiwan, Hong Kong, and the South China Sea. China claims to have sovereignty over most of the contested waters yet its claims overlap with those of the surrounding countries. At the same time, China also claims to have sovereignty over Taiwan, whose government has strongly opposed said claims. With the threat of a possible conflict between the island nation and the communist nation brewing, Chinese jets made another incursion over Taiwan’s airspace over the weekend.

The Taiwanese Defense Ministry claimed to spot 11 Chinese fighter jets, eight of which are fighter aircraft, an anti-submarine aircraft, and two nuclear-capable H-6 bombers near the Pratas Islands.