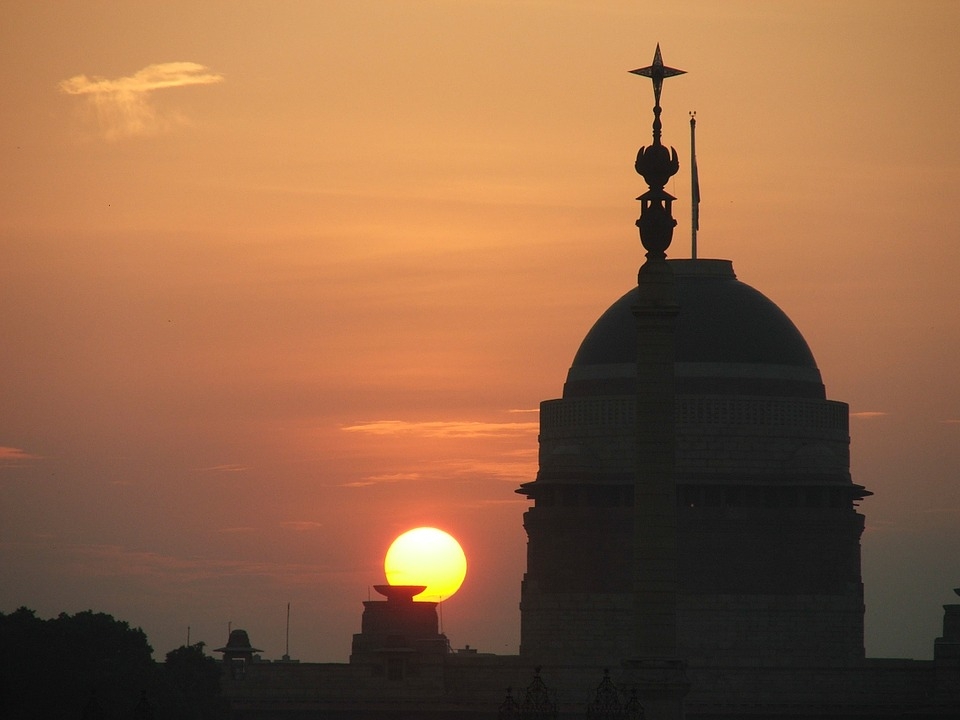 Regional conflicts such as the long-running dispute between India and China have the potential to turn into world war 3 should there be no resolution. Following the recent skirmishes between Indian and Chinese forces, officials have described the recent relations between the two countries as incredibly strained in decades.

The two countries in recent years have ramped up efforts to boost their respective military forces over the contested Himalayan border. With skirmishes between the two countries’ military forces, this has further frayed relations. According to India’s external affairs minister, India and China’s relations have been at their most difficult in 30 years, with the hand-to-hand attack at Galwan Valley back in June being at its worst. In the June attack, 20 Indian soldiers were among the fatalities and China has not reported casualties on its side.

Both countries have accused each other of trying to change the status quo or overstep their bounds.

“We are today probably at the most difficult phase of our relationship with China, certainly in the last 30 or 40 years. We could argue even more,” said minister Subrahmanyam Jaishankar at a virtual meeting by the Lowy Institute. “The last time there were military casualties on our borders was in 1975, so just to give you a sense of time there.”

By 1988, relations between India and China moved towards a more positive note even with the underlying dispute. Jaishankar noted that several agreements have been made, with the two countries maintaining the peace at the border. However, India’s external affairs minister also warned that China has since violated the agreements as of late, adding the deployment of thousands more Chinese troops at the border.

India also faces a potential all-out conflict with Pakistan regarding the territory of Kashmir. It has since been reported that Pakistan and China have formed an alliance against India, and now even Russia has intervened in the conflicts. Russia’s foreign minister Sergei Lavrov recently criticized the increasing tensions, now accusing the United States of trying to steer away India from its partnership with Russia.

“India is a matter of persistent, aggressive, devious Western policy which tries to draw the country into anti-Chinese games, promoting so-called Indo-Pacific strategies,” said Lavrov, who added that the western policy seeks to weaken India and Russia’s relations.