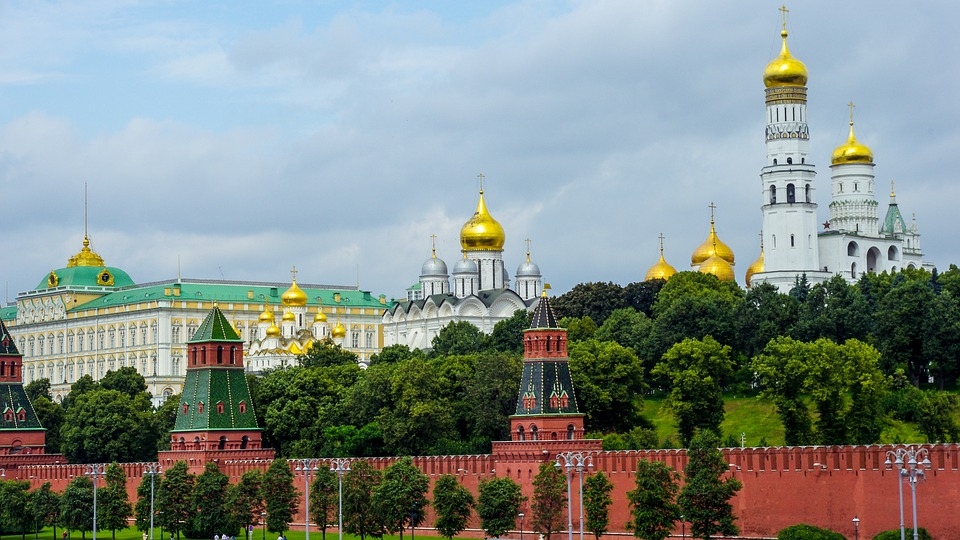 Regional tensions between several countries could turn into World War 3 if not kept in check. Fears of an all-out conflict have now been reignited following news of Russia adding onto its military stockpile.

This week, Russian tech firm Rostec announced its plans to deliver Armata T-14 war tanks to the country’s military bases. The tanks would be brought to the bases in 2021 and are described to be the “world’s best.” Rostec also revealed that there would be an autonomous version of the tanks that will be produced by four enterprises of the company.

“Serial deliveries of the T-14 tank based on the Armata platform will begin in 2021. This is undoubtedly the world’s best tank today,” said Rostec head Sergei Chemezov. “In the future, this vehicle will become the main battle tank in the Russian Army.”

Chemezov added that they are also making this war tank available to foreign governments. Rostec’s T-14 tank was presented in the Army forum to visitors. Chemezov also noted that the Armata was also tested as an unmanned tank and that Rostec is still testing unmanned technologies that may be included in the vehicles such as the use of artificial intelligence. Aside from the T-14 tanks, Rostec has also announced its development of military strike drones produced by Rostec in partnership with the Urals Civil Aviation Plant and the Kronshtadt Company.

Along with Russia’s additions to its military stockpile, Taiwan is also ramping up its efforts to counter China’s possible attacks on the island by building attack submarines. A total of eight submarines are being manufactured to add to its fleet of war vehicles and are expected to be added in 2024. Taiwan currently has four submarines given by the Netherlands in the 1980s and two submarines from the US that go as far back as the 1940s.

Owen Cote of the Massachusetts Institute of Technology said that Taiwan could potentially have an advantage over China at the Taiwan Strait. “The shallow, noisy waters of the Taiwan Strait greatly favor submarines over air and surface forces.”

China continues to claim Taiwan as part of its own and refuses to acknowledge the island’s democratically-run government.