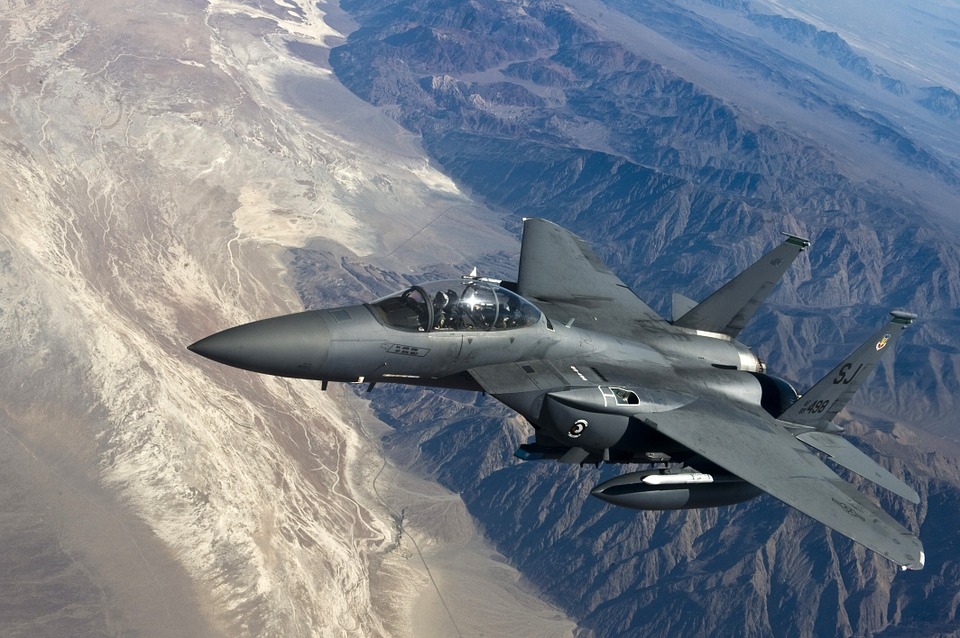 The assassination of a top nuclear program scientist in Iran has increased tensions between the Islamic nation, Israel, and even the United States, which could potentially turn into world war 3 if not careful. An expert has warned that Iran may be looking to take an equally dangerous response aimed at Israel as a warning to the West.

Iran expert Ali Arouzi has warned that Tehran may already be looking to strike Israel in retaliation for the assassination of its top nuclear scientist Mohsen Fakhrizadeh. Fakhrizadeh was gunned down and bombed in his vehicle and was pronounced dead on arrival at the hospital where he was sent. Iran has since accused Israel of the killing as well as the US for backing up Israel.

“Iran’s leaders have some tough decisions to make,” said Arouzi. “They will want to retaliate directly, just like they did with Qassem Soleimani rather than using their proxies in the region. This will be in order to send a message to the US and Israel, to act as a deterrent and to save face.”

However, Arouzi also noted the consequences should Iran strike right away. Arouzi explained that if Iran strikes before incoming US president Joe Biden is sworn into office, then Iran would also risk the nuclear arms agreement that they have been keen on getting back on. Aside from potentially losing the nuclear deal, this would also trigger a response from outgoing president Donald Trump in his last few months in office.

“Some scenarios, some senior officials are saying here, are being deliberately manipulated by Washington and Tel-Aviv to goad Iran into some sort of conflict with broad regional implications,” said Arouzi.

Previously, declassified files from the Pentagon revealed how the US made use of weather technology to win the Vietnam war, which could have become World war 3 had the conflict escalated even more. Operation Popeye saw the US Air Force make use of cloud seeding between 1967 and 1972, which resulted in a longer monsoon season over parts of the Ho Chi Minh trail to intercept North Vietnam military supplies by triggering landslides and softening roads.