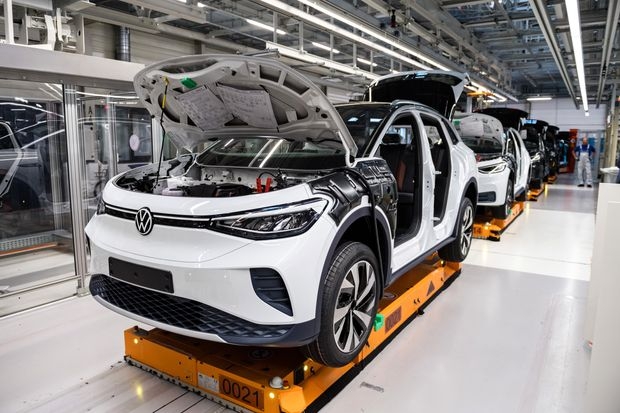 Volkswagen is reportedly in talks with alternative semiconductor suppliers but wants Bosch and Continental to share the burden and partly compensate the company for the resulting additional costs.

German car manufacturer Volkswagen may sue its suppliers Bosch and Continental for damages due to a lack of semiconductors that shut its assembly lines.

Volkswagen is reportedly in talks with alternative semiconductor suppliers but wants Bosch and Continental to share the burden and partly compensate the company for the resulting additional costs.

The chip problem is occurring worldwide, causing other automakers such as Ford, Subaru, Toyota, Nissan, and Fiat Chrysler Automobiles to shut assembly lines.

According to Volkswagen’s China head, Stephan Wollenstein, the shortage has affected them as early as December, when they lost 50,000 cars in production due to the chip problem.

Wollenstein said the chip shortage is mainly impacting models that are installed with its Electronic Stability Program, a system of sensors that keeps the wheels from seizing up after an unexpected swerve.

Other components may also be affected.

Germany has asked Taiwan to persuade its manufacturers to help ease the semiconductor chip shortage, which is hampering recovery from the COVID-19 pandemic.