Vladimir Putin: Is the Russian President a Fan of Vlogs? 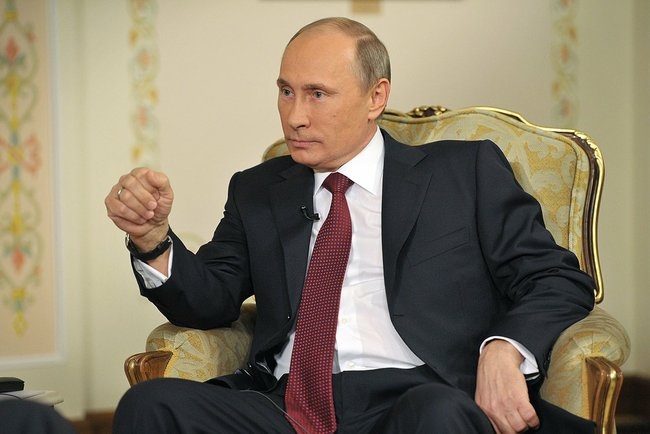 People all over the world have found a new form of entertainment that is freely accessible on the internet — vlogs. And in recent Q&A session with Russian President Vladimir Putin, it was revealed whether he is also a fan of it or not.

Putin conducts an annual Q&A session through a TV show called “Direct Line with Vladimir Putin” where people can send random questions via call centers and through the internet. Sputnik News reports that the questions were so random that someone even asked Putin if he is an alien from outer space. But the Russian president is game to answer all of it, and if others are wondering, Putin insisted he is a human born on Earth that can be proven by his relatives and his children.

As for the question of whether he is into watching vlogs or not, Putin’s press secretary Dmitry Peskov said the Russian leader simply does not have the time to watch those videos. However, he did confirm that Putin uses the internet as most people around the world.

The Q&A session reportedly garnered as much as two million questions. But Putin only managed to answer 81. Some of his answers are quite interesting such as if there is one incident that makes him feel ashamed or regretful. Putin said there is and he recalled that one time a woman from a village he visited in the early 2000s was scrambling to hand him a written note.

He revealed promising the woman to read her letter, but one of his aides lost the paper. Putin said not reading the woman’s note — who seemed to be a fan of his — is something he is ashamed of even to this day. It convinced him to make sure he read letters he receives since then.