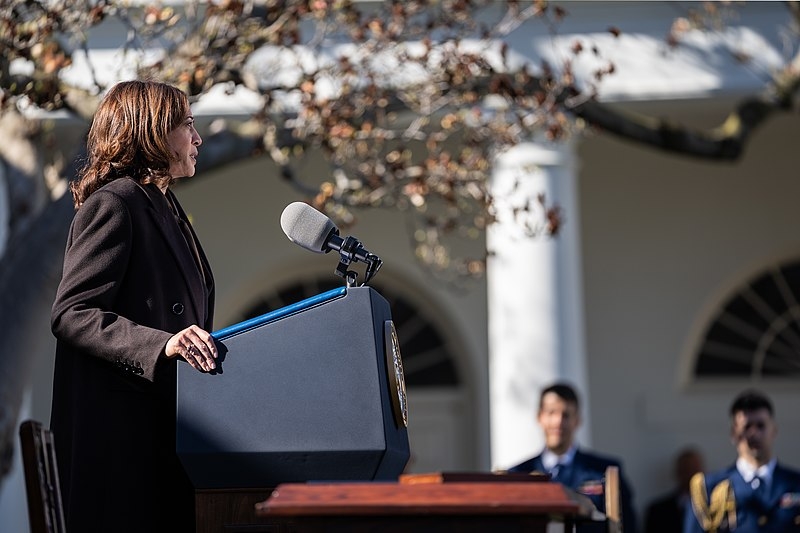 US Vice President Kamala Harris joined millions in condemning the recent mass shooting at an elementary school in Uvalde, Texas. Harris also called for officials to pass legislation to ensure that no such incident happens again.

Harris condemned the shooting in her remarks at the annual Asian Pacific American Institute for Congressional Studies summit and demanded that lawmakers take action to make sure that such an incident never happens in the future. A lone gunman shot and killed around 19 students, two teachers, and wounded 17 people. The gunman, Salvador Ramos, was also fatally shot by law enforcement.

“I think we all know and have said many times with each other, ‘Enough is enough.’ Enough is enough. As a nation, we have to have the courage to take action and understand the nexus between what makes for reasonable and sensible public policy to ensure something like this never happens again,” said Harris.

“But for now, I will just say to the people of Uvalde - Please know that this is a room full of leaders who grieve with you, and we are praying for you, and we stand with you,” said Harris. “It is difficult at a time like this to think about much else. But I do look around this room and I know who is here, and I know this is a room full of American leaders who know and have the courage to take a stand.”

President Joe Biden ordered all flags at the White House and on federal grounds to be flown at half-staff until May 28 in honor of the victims of the massacre.

The latest shooting also comes 10 days after a white gunman opened fire at 10 people, most of whom were Black, in a supermarket in Buffalo, New York, as well as another shooting that occurred in Dallas that targeted three Asian-owned businesses.

Harris condemned the incidents during an AAPI Victory Power Fund event Friday last week, which also marked the anniversary of the federal government’s implementation of efforts to address anti-Asian hate. The vice president described the incidents as an “epidemic of hate” due to the racially-motivated crimes.