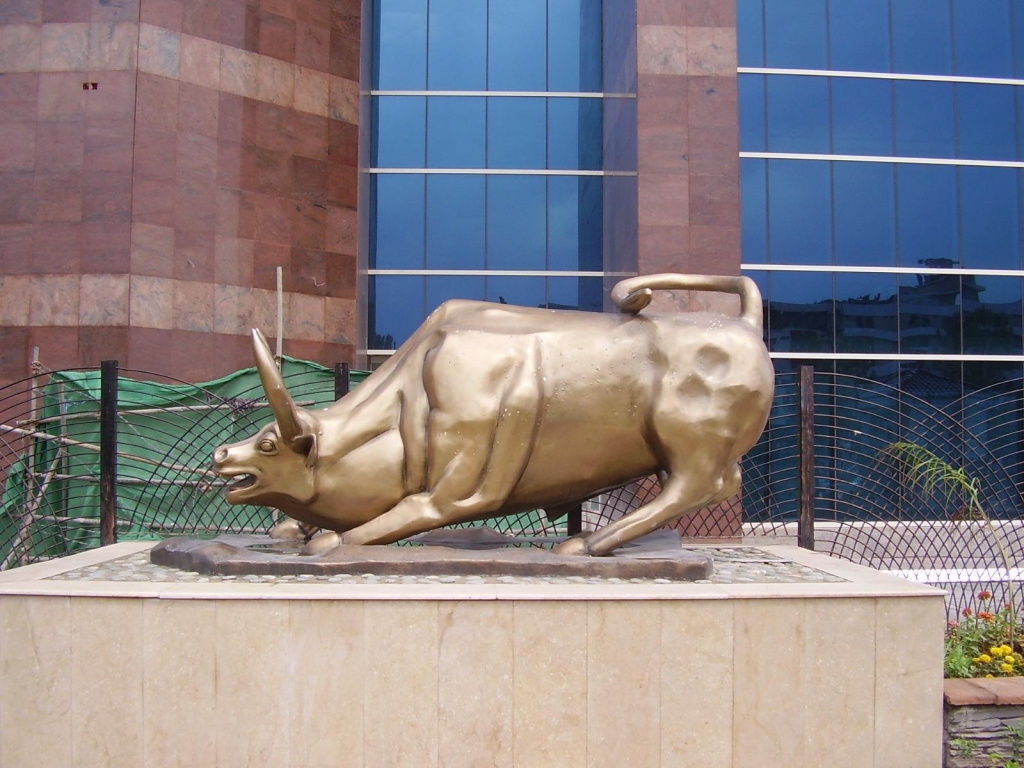 A US Senate bill requiring overseas firms to follow US standards for audits and other financial regulations could block some Chinese companies from listing and selling shares on American stock exchanges.

The planned legislation would also require publicly traded companies to reveal whether they are owned or controlled by a foreign government.

The bill is now with the House of Representatives, who has to pass it before it is signed into law by President Trump.

The bill, which applies to all foreign companies, targets China.

It was passed after Trump and other US politicians intensely criticized China over the pandemic and the Luckin Coffee scandal.

US-listed Chinese companies are now intensely scrutinized after Luckin Coffee admitted that its sales from the last three quarters of 2019 amounting to about $310 million, which is about 40% of its annual sales, was fabricated.

Luckin Coffee, who has since been cooperating with US and Chinese regulators in investigations, had been among China's few successful debuts in the US stock market debuts in 2019.