US Election 2020: Tulsi Gabbard drops out of presidential race and endorses Joe Biden 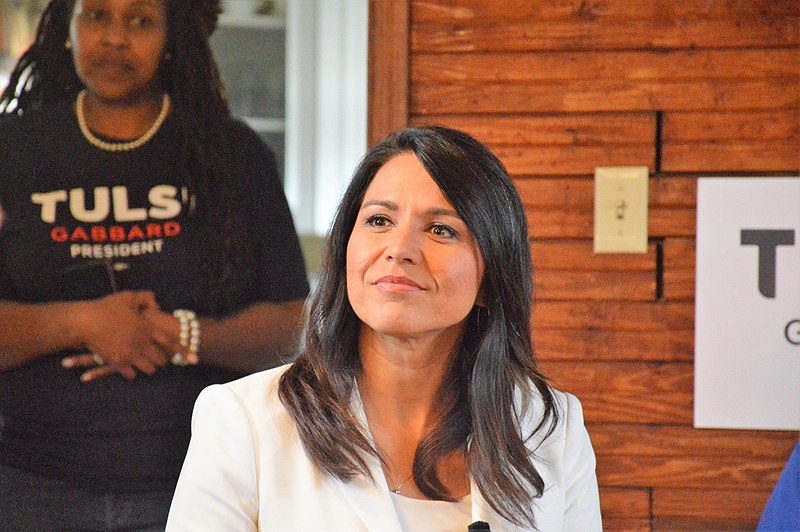 One could argue that the focus tends to be on the former vice president and the Vermont senator, with a mention of the Hawaii congresswoman here and there. Politico reports that Gabbard has decided to suspend her campaign as a presidential candidate, breaking the news to her supporters in a video statement following the results of this week’s primaries. Gabbard explained that her reasons for bowing out are mostly due to the concerns surrounding the global pandemic. “The best way I can be of service at this time is to continue the work for the health and well-being of the people of Hawaii and our country in Congress and to stand ready to serve in uniform should the Hawaii National Guard be activated,” said the Hawaii congresswoman.

With Gabbard out of the race and suspending her campaign, this has now become a one-on-one between Biden and Sanders. At the same time, during her announcement, she has also voiced her support for the former vice president. “Although I may not agree with the vice president on every issue, I know that he has a good heart, and he’s motivated by his love for our country and the American people,” said Gabbard.

The congresswoman was subject to some criticism due to deciding to stay in the race far longer than her other rivals, Elizabeth Warren and Mike Bloomberg. With a consistently poor turnout and only two pledged delegates, which is a lot less compared to those under Warren and Bloomberg

Meanwhile, Biden has continued to sweep one victory after another, adding three more states and delegates following the results of this week’s primaries in Illinois, Arizona, and Florida. The former vice president beat out Sanders by over 40 points in Florida’s primary and beating him out in a similar fashion in the two other states. Ohio was originally up for voting this week but postponed their primaries until June due to the coronavirus.