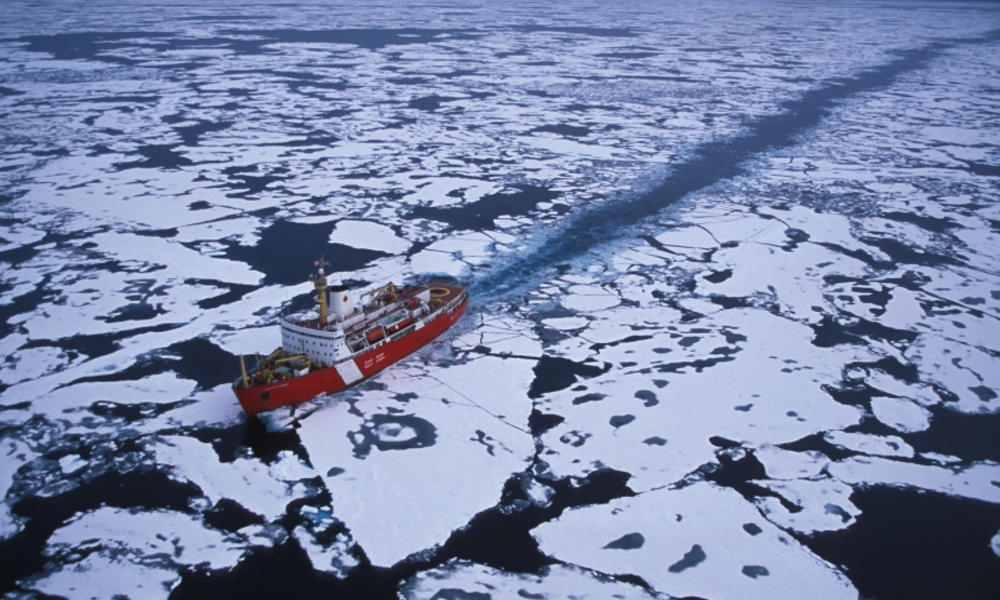 According to the Clean Arctic Alliance, the ban makes three-quarters of the ships using HFO today eligible for an exemption.

The Clean Arctic Alliance criticized as outrageous the UN agency International Maritime Organization's (IMO) ban on the use and carriage of heavy oil fuel (HFO) by ships in Arctic waters as it would come into effect only in mid-2029.

The IMO's approval of the ban during a session of its Marine Environment Protection Committee (MEPC) indicated that it would take effect after July 1, 2024.

However, the coalition noted that if exemptions and waivers are taken into consideration, a complete HFO ban would only come into effect after five years.

The IMO said that ships with oil fuel tanks are inside double hulls would be exempted.

There's also a provision allowing countries with Arctic coastlines to issue waivers to their ships operating in the area until July 1, 2029.

According to Sian Prior, a lead adviser to the Clean Arctic Alliance, the ban makes three-quarters of the ships using HFO today eligible for an exemption.

Prior added that in its current form will only minimally reduce HFO use and carriage by ships in the Arctic in mid-2024.

The Arctic has been warming at least twice as quickly as the rest of the world in the last three decades with shipping traffic increasing.

HFO produces higher emissions of harmful pollutants, including nitrogen oxides, black carbon, and sulfur oxide. Also, there's the risk of HFO spill from a ship, which could be devastating to the Arctic’s ecosystem.

The IMO is expected to formally adopt the measures in the next MEPC session set for June 2021.