Twitter influences investor behaviour whether companies intend it to or not: new research 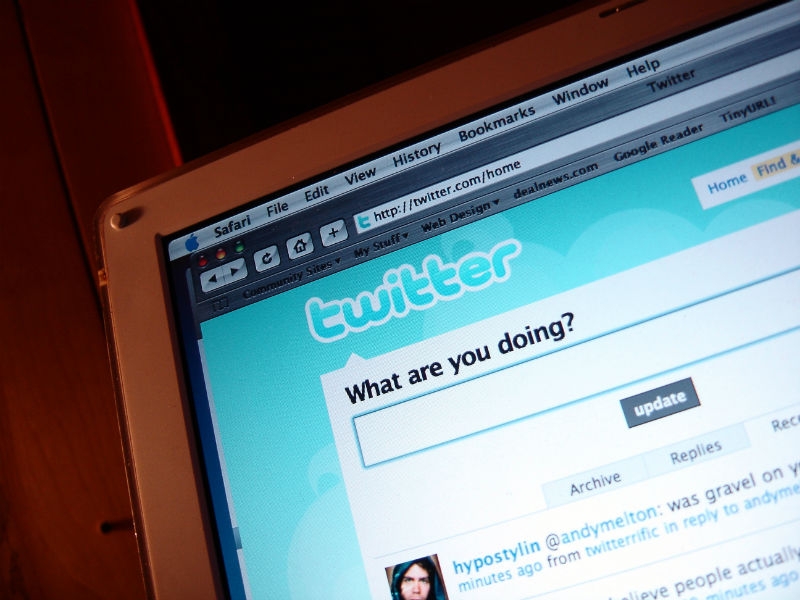 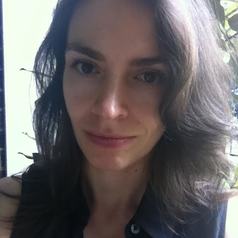 Companies that tweet corporate news and financial results can significantly affect stock prices even if the company’s tweets contain no new information beyond what is already posted through the stock exchange platform, my research shows.

I studied 3,516 corporate announcements published by Australian listed companies throughout 2008-2013 at the Australian Stock Exchange (ASX). I found that corporate information sent out on social media can unintentionally influence investor decisions in an unequal way.

Investors often turn to communication and financial disclosure statements to make decisions on where to allocate money. While the volume of information that is disclosed is closely watched by the company law and listing rules, my research shows that breadth and depth of dissemination of financial information is equally important.

While a common belief is that prices in the market reflect all available information, the reality is far from this. Individual investors are limited in time and resources and are unable to track all securities and release of all new information.

So, companies that put extra effort to reach their investors are rewarded; they are able to grab the investors’ attention and lead them closer to the decision to invest. In line with this, there has been a recent influx in the business use of social media in Australia.

A report from the Australian Bureau of Statistics (2015) shows that near a third of all businesses have a social media presence, while almost half have some sort of web presence. For Australian listed companies, this number is even higher.

A 2013 report identified that 78% of Standard & Poor’s (S&P)/ASX 2005 companies use at least one social media channel and 66% intended to increase their social media activity. At the time, the leading position among social media belonged to Twitter (47%) and LinkedIn (58%). While LinkedIn is used predominantly for recruitment purposes, Twitter is more popular for company communication and investor relations.

My research shows that where social media presence is higher for larger businesses – companies that employ more than 200 people – the effect of web presence and social media is more pronounced than for smaller businesses. Smaller companies have less press coverage and financial analysts following and are generally less visible to investors. However, these less visible companies tend to be more effective in employing Twitter to engage with investors.

While hashtags provide a way to label messages posted on Twitter, they are used to promote firms and specific topics making it easier to find and share information related to them. Similarly, hyperlinks usage in tweets is shown to increase retweeting, promote information diffusion and attract users’ attention.

However, it is not always that simple. Social media can become a powerful weapon as well.

With additional corporate resources required to comply with this guidance, social media becomes a critical point that requires attention from the side of investors, companies, regulators and IT experts alike.

Maria Prokofieva does not work for, consult, own shares in or receive funding from any company or organization that would benefit from this article, and has disclosed no relevant affiliations beyond the academic appointment above.