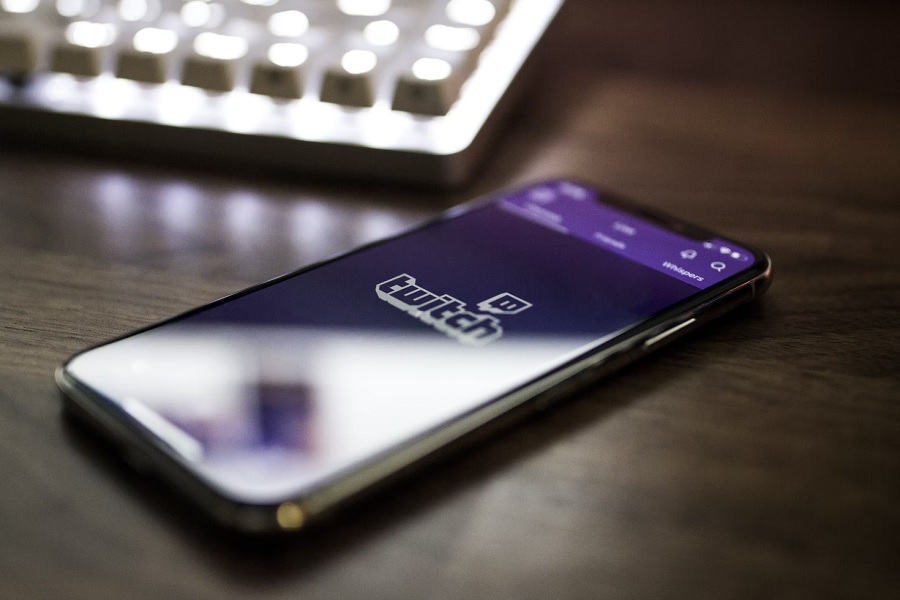 In a blog post on Wednesday, Twitch introduced the Suspicious User Detection that uses machine learning to determine account activities that may suggest if its owner is a ban evader. The announcement did not provide details on what factors could alert the new tool. But once it flags a suspicious account, it would be tagged as either “likely” or “possible” ban evaders. Creators will then be alerted so they can decide if action is needed.

There will be immediate safeguards that will apply if an account is flagged as a “likely” ban evader. For example, their messages will not be posted in the Chat but creators and moderators. They will then be able to let the chat restriction stay if they want to monitor the user first, or they can also opt to ban suspected accounts from their channels.

“Possible” ban evaders will still be able to post on Twitch Chat as usual. But the Suspicious User Detection tool will notify creators and moderators so they can monitor and decide if the account owner needs to be restricted from the Chat section. But Twitch said there is an option for creators if they want to lock out all Chat messages coming from both “likely” and “possible” ban evaders.

The Suspicious User Detection will be activated by default upon its launch. But Twitch notes creators will be able to adjust its settings or disable it altogether. Creators and moderators can also manually add accounts they deem suspicious, so they can monitor those viewers.

However, Twitch confirmed the Suspicious User Detection tool is not designed to automatically ban viewers on its radar. “One thing to prepare for, particularly around launch, is that no machine learning will ever be 100% accurate, which means there is a possibility of false positives and false negatives,” the company said. “You’re the expert when it comes to your community, and you should make the final call on who can participate.”

Like other machine-learning-supported tools, Twitch said the Suspicious User Detection would “learn” from creators' and moderators’ actions and use those data to more accurately detect potential ban evaders later on.