Japan's constitutional dilemma: only men allowed on the Chrysanthemum throne 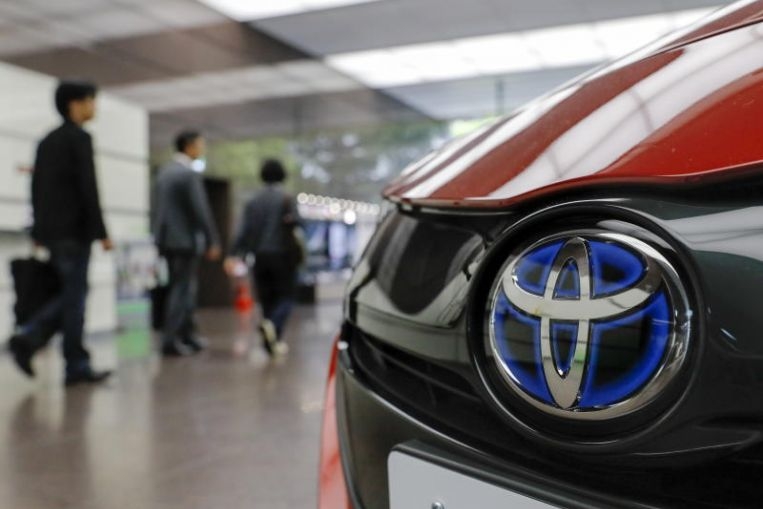 Yoshihide Tachino, the attorney for the victim and his family, blamed Toyota for mismanagement in allowing the harassment.

Toyota Motor Corp has settled with the family of an engineer whose suicide in 2017 was ruled to have been a regional labor bureau as job-related as it was caused by harassment from his boss.

The amount of compensation the family will receive was not disclosed.

The engineer, then 28, was repeatedly ridiculed by his boss, including referring to his educational background.

Although the victim had a graduate degree from the prestigious University of Tokyo, his undergraduate degree was from a less elite school, according to an investigation into the case. Such background details can be painfully crucial in conformist Japan.

He was also prevented from taking days off and told to die.

The regional labor bureau's 2019 ruling entitled his family to compensation.

Yoshihide Tachino, the attorney for the victim and his family, blamed Toyota for mismanagement in allowing the harassment.

Tachino revealed that the settlement includes the preventive measures promised by Toyota and a thorough investigation into the death.

Toyota President Akio Toyoda met with the deceased's family and vowed to bring about change. However, Tachino emphasized that the company needs to be monitored to make workplace culture changes.

The Japanese carmaker vowed to crack down on workplace harassment to ensure employees’ safety and expressed deep remorse, acknowledging that a precious worker’s life was lost.

Complaints in Japan about workplace abuses have increased to about 88,000 cases a year, more than tripling in the last 15 years.