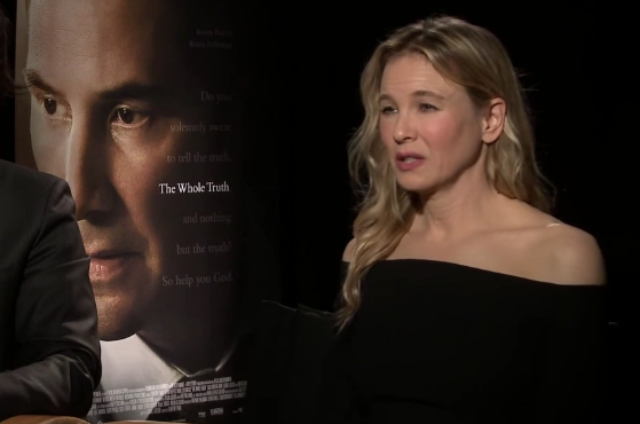 Tom Cruise and Renee Zellweger are Hollywood’s A-list actors, and they worked together in the movie called “Jerry Maguire” in 1996. Since starring in this movie, the two have had many dating rumors, and these continue to emerge even after 24 years since their movie was released.

The pair’s dating rumors started to go around again since the actress received awards for the 2019 film “Judy.” But did they really dated at some point?

Based on the speculations, they did. Here are some of the stories that linked Tom Cruise and Renee Zellweger.

Tom confessed his feelings to Renee

In an article that appeared on Woman’s Day early this year, it was reported that the two are getting closer, and it started after the actress broke up with her long-time boyfriend, Doyle Bramhall. It was alleged that after the split, Renee flew to the U.K. several times where Tom was filming at that time.

Allegedly, the 51-year-old actress wants to spend more time with the “Mission Impossible” actor and forget about her heartache at the same time. She wants to lose her painful memories by leaving Los Angeles for a while and leaning on Tom Cruise, but it turned out that he has feelings for her too.

"Tom's recently revealed he's got feelings for her and is keen to help her fulfill her dream of becoming a mom,” the source supposedly told the magazine. “After years of fighting off the chemistry and love they both have for one another, he's open to adopting a child with her."

Tom Cruise to the rescue as Renee was in crisis

In another story that appeared on Star, it was said that the actress was having a mid-life crisis. She has been described as “struggling” in her personal life and feels “self-conscious” and “virtually friendless.” With this, her friends hoped that Tom Cruise would come and help Renee Zellweger since they have something going on between them.

The decision to get married

Lastly, NW magazine reported that Tom and Renee are getting married. It was alleged that Tom decided to marry her after realizing that she completes him. The actress was said to have been spotted on the actor’s penthouse in Florida many times, and the main reason for her visits was the preparation for their wedding in the Scientology church.

Tom Cruise and Renee Zellweger’s romance and dating news turned out to be totally false. In the first rumor, it can’t be true because in the first place the actor never filmed in the U.K. since “Mission: Impossible - Fallout,” so how can she visit him there early this year?

Secondly, Renee’s spokesperson denied that she and Tom are dating. She said that the actress was very happy with her life and that she doesn’t need to be comforted in life.

And finally, Gossip Cop stated that the two couldn’t be planning their wedding because they are not dating. It is not true that Renee Zellweger was often flying to Florida to prepare for her nuptials to Tom Cruise because she can’t even travel due to the COVID-19 crisis.