Brad Pitt, Jennifer Aniston spark reconciliation rumors as they are reportedly staying together during the lockdown 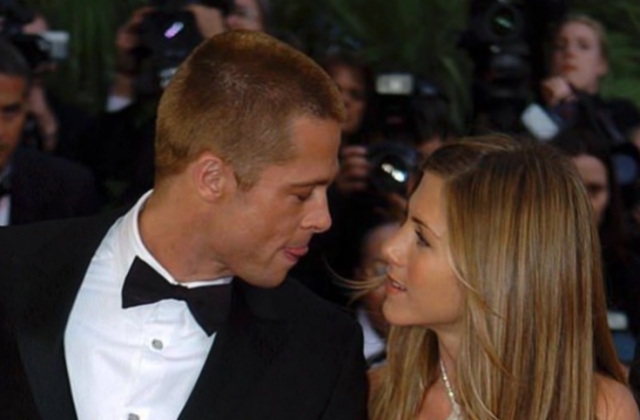 Brad Pitt and Jennifer Aniston are rumored to have reconciled and quarantining together amid the COVID-19 lockdown. The pair allegedly rekindled their romance before the pandemic happened, so when the lockdown has been implemented, they decided to stay in one home together.

Quarantining together in Beverly Hills

This set up was said to have made Brad and Jen closer since they are spending a lot of time together. They have been separated for a long time and married someone else after their divorce, but it was said that they are getting to know each other again and now enjoying their time as a couple once again. It was added that they are currently staying at the “Friends” star’s mansion in L.A.

“The whole experience has brought them even closer,” the so-called source told Star magazine. “They both feel humbled and grateful for everything they have right now, especially each other.”

It was added that aside from Jennifer Aniston, the only other people that Brad Pitt has been seeing and in contact with during the lockdown are his children with Angelina Jolie. But then, Gossip Cop stated that there is no truth to the fact that the former husband and wife are quarantining together.

The truth about the speculations

The fact-checking site tried to get to the bottom of this rumor, so it contacted both Jennifer Aniston and Brad Pitt’s spokespersons. True enough, the publication was told that the stories about their reconciliation and locked down together in Beverly Hills are totally false.

This is not the first time Brad and Jen have been reported to have rekindled their romance. In other rumors, various tabloids are even exerting efforts to include their ex-partners like John Mayer and Angelina Jolie into the mix, and obviously, this is to make the story more controversial.

Finally, while it is true that they have reconciled, it is only to be friends again. Both already said that there is no chance for them to be together again as a couple. They are closer now after Brad Pitt attended Jennifer Aniston’s 50th birthday celebration, and they have been seeing each other in events around Hollywood.