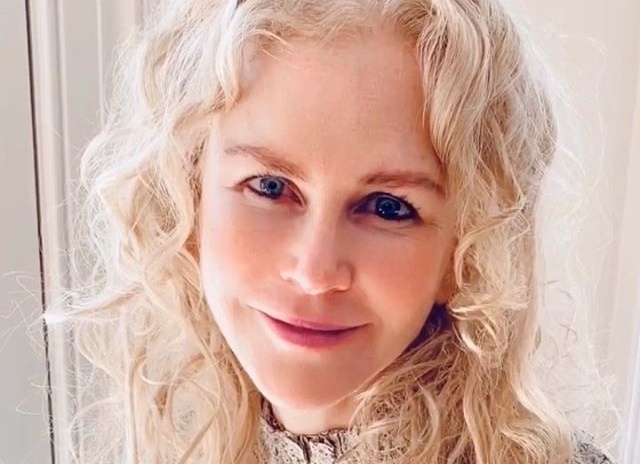 Nicole Kidman is allegedly turning into a stage mother to her two daughters with Keith Urban. The actress is said to be forcing them to enter Hollywood so they can be the next batch of stars who will take over the entertainment world.

Pushing her children to become stars?

The National Enquirer reported that Tom Cruise’s ex-wife has been going around with her kids so they can get the chance to audition for movies or shows. She thinks that her daughters can do well enough since they have experienced it already when they participated for a couple of bit parts.

“Nicole is playing it cool in the press about the girls going Hollywood,” the insider alleged. “But she is using all her contacts to pave their way to stardom!”

In any case, it is correct that Nicole Kidman and Keith Urban’s kids have auditioned in Hollywood and in fact landed minor roles in the movie that was released last year. The 52-year-old actress’s children Sunday and Faith Urban made their film debut via the "The Angry Birds Movie 2" however, it is not true that the children were forced.

Furthermore, her kids enjoyed their parts in the movie and she never pushed them to achieve stardom. Gossip Cop also tried to get to the bottom of this rumor so it contacted Nicole Kidman directly. But unfortunately, she was not available for comments.

Despite this, the publication did not gave up and went on to reached out to the actress’ representative so they can have an answer. After talking to her spokesperson, Gossip Cop learned that the news is indeed false which means that she is not becoming a stage mother to her children.

GC also pointed out that perhaps, the fabricated report got the idea from Nicole Kidman’s interview with WSJ Magazine where she shared that Sunday and Faith both have a great work ethic when working in the film. Apparently, The National Enquirer twisted what she said and suggest that she has been bringing her kids to the set while she work so they can learn and land some roles in the future.