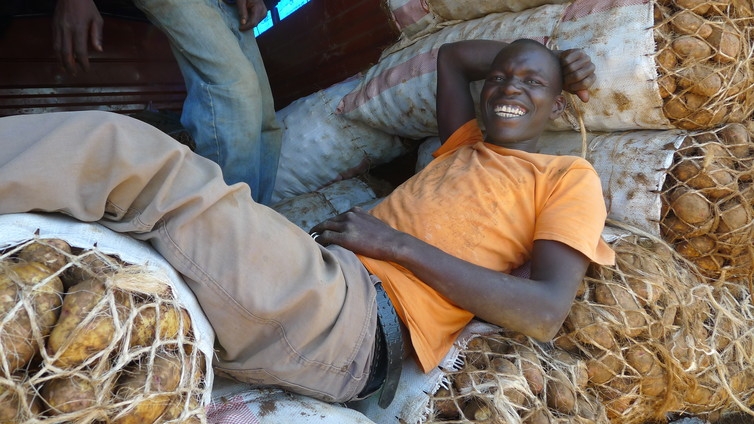 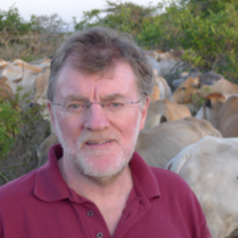 In a world where physical goods and living things are moved around with increasing frequency to more places, the opportunities for diseases and pests to spread are multiplying all the time. The consequences of new incursions can be catastrophic, hence the need for a trio of organisations that oversee health matters at a global level.

The World Health Organisation (WHO) is the best known of the triumvirate, most recently for the wrong reasons, because of fatal failures in responding to Ebola virus in West Africa. The World Organisation for Animal Health (OIE) is probably less familiar to many, though their importance has risen greatly over the last few decades because of the dramatic rise in the importance of zoonoses – diseases that can be transferred from animals to humans.

The Zika virus is the latest disease to emphasise the close link between human and animal health, though it has been around since 1947, when it was first discovered in Uganda. Other zoonoses will doubtless appear, reinforcing the need for close cooperation between scientists and health professionals in combating joint threats to people and animals. The One Health movement – which aims to unite human and veterinary medicine – began for this very reason, later spawning other initiatives such as EcoHealth.

So what about plants? The International Plant Protection Convention (IPPC) is the notional global body responsible for plant health. But its strapline of “protecting the word’s plant resources from pests” doesn’t exactly fire the imagination and create a vision of tackling fundamental threats to all living things. This is in essence what the IPPC is there to do, however – without plants there would be no people or animals.

The IPPC recently begun to smarten itself up with a livelier profile. The rather dull-sounding recent Eleventh Session of the Commission of Phytosanitary Measures led to the announcement of the theme for 2016: plant health and food security. Of course all plant scientists these days claim, a little improbably, that their work is linked to “food security”, but it is good to see the IPPC expressing ambition.

The IPPC faces unusual challenges in raising its profile and becoming a more dominant player in protecting the world’s plant resources. Overseen and housed within the Food and Agricultural Organisation of the UN, it lacks a separate, independent status, and is more geared towards phytosanitary (plant health) regulation related to trade than the wider realm of agriculture. Soil fertility is, arguably, the most important determinant of plant health, yet global remits to ensure crops have enough to eat, so to speak, are split between other public bodies and organisations.

The WHO and OIE also have ambitious goals and there are good reasons to align all three global health bodies and foster collaborations, yet progress so far has been limited. The One Health movement seems either uninterested or simply unaware of plant health.

Efforts to promote better nutrition within the wider context of agriculture are an encouraging start to meaningful integration of human, animal and plant health. And concerns about pesticides and herbicides illustrate the clear connections between all three health sectors, as seen through the vigorous discussions about the carcinogenic properties of glyphosate.

However, the IPPC’s focus on pests and diseases illustrates the difficulty of presenting a unified front for plant health (in its broadest sense). People have the WHO, animals have the OIE, and plants? Well, they have FAO, IPPC, the European food safety authority and a host of other organisations around the world who all play a part in regulating and maintaining plant health. It is one thing to talk about cross-sectoral collaborations and another to set them in motion.

Small changes have occured organically, however. Take, for example, the initiative of a food crop specialist in West Africa who showed farmers videos on growing crops alongside videos on cholera and tuberculosis because these “are of interest to people”. Videos like this are now used in six African countries to share farming ideas quickly.

And it is not such a big leap to imagine running health services in parallel. The Ebola virus exposed the rotten state of primary healthcare in West Africa, which donors and governments are attempting to repair. Why not seize the opportunity to integrate with an existing plant health programme in Sierra Leone, for example?

Meanwhile, dynamic countries such as Rwanda are forging their own way ahead in cross-sectoral health collaborations, having officially adopted the One Health approach, and offering new opportunities to look at health holistically.

The world’s least well-known health body, the IPPC, is part of the solution for raising and maintaining the well-being of people, though you would be hard pushed to recognise this currently. Restoring lives and livelihoods will also depend on healthy crop production and good advice that encourages a closer alignment between primary human and plant healthcare. Healthy plants means healthier people.

Eric Boa has received funding from the Department for International Development and other international donors provided to CABI for plant clinics and related activities in Africa, Asia and Latin America.