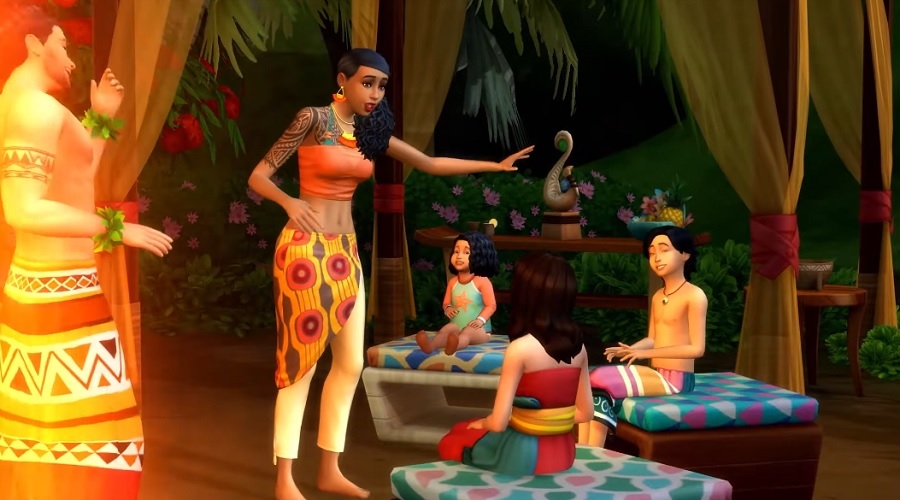 EA and Maxis have been silent about the future of the “The Sims” franchise. So it is understandable if some gaming fans are a little worried that they might not see “The Sims 5” happen. However, there are various reasons — other than the franchise ending in “The Sims 4” — that could explain the lack of updates.

One of the possibilities is that EA and Maxis still have a long roadmap of gameplay updates and new features for “The Sims 4.” While that is generally good news, it could also mean that the wait for “The Sims 5” is going to be much longer than anticipated.

‘The Sims 5’ release date: Is it in development or canceled?

To speculate that the franchise ends in the fourth game and the “The Sims 5” will never be made sounds like quite a stretch. Worried fans may also want to consider the reports that developers have been planning on releasing 12 main expansion packs for “The Sims 4.”

So far, EA and Maxis have released seven gameplay expansions in five years: “Get to Work,” “Get Together,” “City Living,” “Cats & Dogs,” “Seasons,” “Get Famous,” and “Island Living.” The gap in the release dates between expansions vary from five months to a full year. If the rumors would be correct and the developers keep the same pace in pushing out new contents, the wait for “The Sims 5” could take a very long period.

Business-wise, it is also understandable why Maxis and EA would prefer not to talk about “The Sims 5” when they still have plenty of new expansions to release in the coming months and years. They obviously would want the fanbase to focus on the current game than what might not even be in development yet.

‘The Sims 5’ gameplay, features: What to expect

Another very telling indication that “The Sims 5” is not going to be released anytime soon was the fact that EA and Maxis just “rebranded” “The Sims 4.” In July, a group of game changes, updates, and new features were rolled out for the latest main game installment.

The developers focused on changing the way gamers build a Sim by introducing a new mode where their characters can also have a backstory. Its improvements like this that make fans remain excited about the upgrades in “The Sims 5.”