'The Sims 4' July 2019 update: All the major changes, new features released this week 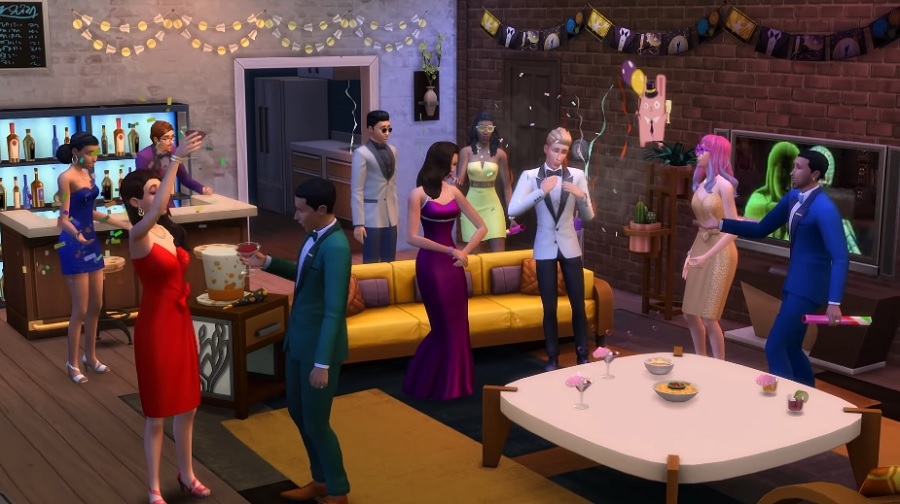 From "The Sims 4 Seasons" pack official trailer. | Photo by EA/Maxis via YouTube screenshot

Maxis released the highly anticipated July 2019 update for “The Sims 4.” It is officially called patch 1.53, but it is more than a tweaking some gameplay elements or fixing some bugs. Developers introduced an array of changes in the game’s interface and, more importantly, the way a Sim is built.

The Create a Sim feature has been discussed among gamers and “The Sims 4” online communities for a while now. One of the foundations of the life simulation video game is building every Sim unique to the preferences of the players. So when Maxis announced “The Sims 4” is going to be “rebranded,” it was not surprising that one of the major changes is applied in the manner Sims are created.

Create a Sim serves as a new mode in “The Sims 4” offered every time a player builds a new house or adds a new Sim. A prompt question will pop up, asking players whether they want to create a story for the new Sim. The good thing about it, it is optional and can be skipped by choosing “No thanks!”

When players choose to give a new Sim a story, they will answer a personality quiz with ten questions. Completing this part will redirect players to customizing the appearance of their new “The Sims 4” character.

Developers have also given much thought about changing the appearance of “The Sims 4’s” UI. Some familiar icons have also been tweaked with this month’s patch. These elements are what completes Maxis’ hopes of rebranding the game.

First off, players will be seeing a new box art starting this week featuring new characters. If there is one icon that represents the franchise for years, it is the Plumbob. And its design has also been altered following the July update on “The Sims 4.” It is still a multidimensional diamond in color green, but the new design shows more sparkle and more shades of green. But the old Plumbob will still be used during active gaming.

“The Sims 4” players will be spending much more time in building houses and other structures. This month’s update brought it more than a thousand new items. Maxis also let players learn of a Build Mode cheat that unlocks more items from post-launch packs.