‘The Last of Us 2’ pre-order update: Standalone artbook gets a Deluxe Edition to drop after game’s release date 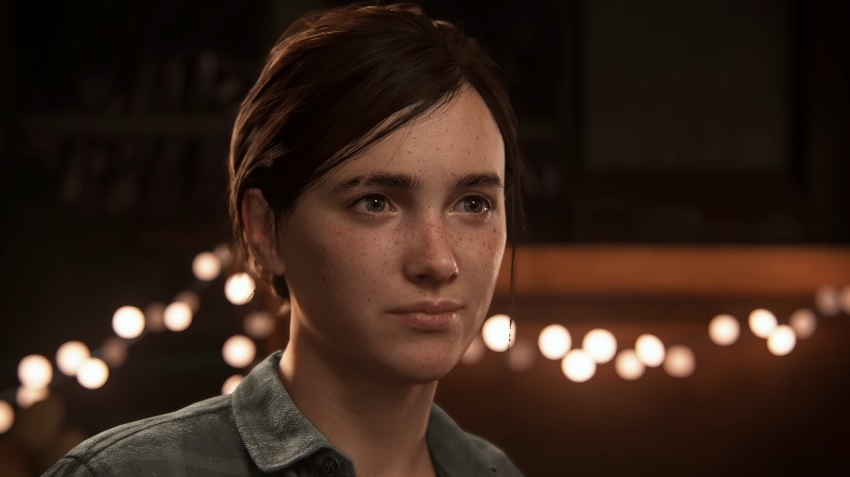 From “The Last of Us 2” E3 2018 trailer | Photo credit: PlayStation/YouTube screenshot

Avid fans of the video game franchise can have another item to add to their collection as a new Deluxe Edition of the artbook inspired by “The Last of Us 2” is announced. The item can now be pre-ordered; however, it will only be released a few weeks after the game goes live on PlayStation 4.

Action-adventure games are often sold in special pre-order editions that come with physical items. The same tradition continues in “The Last of Us 2,” and there is even an art book that can be purchased separately that contains images most likely based on the game sequel.

Dark Hose has now opened the pre-orders for “The Art of The Last of Us Part II” Deluxe Edition hardcover book. The content of the artbook is completely curated by the developer of the game, while the cover art is by Naughty Dog’s Robby Johnson.

This edition of “The Last of Us 2” standalone artbook comes with new images features on the book’s cover and its sleeve. On the cover, Ellie is seen hiding behind a tree while members of Seraphites carry torches and weapons seemingly looking for her. The slipcase shows Ellie alone playing her guitar sitting by the same tree. The significance of this location in the sequel’s plot is yet to be revealed once the game is out.

The Deluxe Edition also comes with a “gallery-quality” lithograph for $89.99. A standard edition of this book (also with hardcover) is available for only $39.99. Both versions will be released on June 17, which is a few weeks following the game’s launch, possibly to avoid major spoilers from leaking online.

The standard edition of “The Last of Us 2” can now be pre-ordered for $59.99. Fans can also select from an array of pre-order collections available that have different sets of collectible items and can cost up to $230. It should be noted that the above-mentioned item is different from the mini artbook included in several “The Last of Us 2” pre-order bundles. It only has 48 pages, while the standalone art collection has a total of 200 pages of 9” x 12” printed images.

“The Last of Us 2” was originally set to be released next month. However, Naughty Dog has since moved the release date to May 29.