‘The Last of Us 2’ release date, gameplay: Is the game confirmed for PlayStation 5? 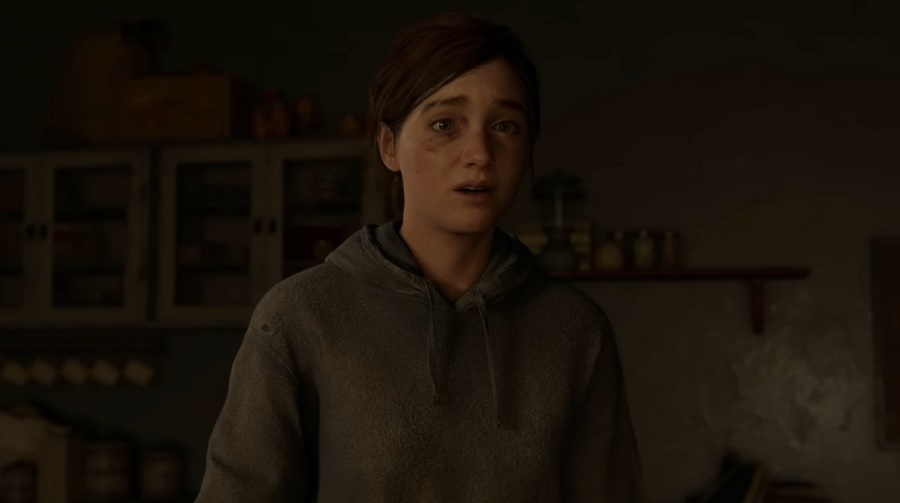 Naughty Dog’s next major project is undeniably one of the most anticipated video games coming out this year. However, the release date window of “The Last of Us 2” is also quite interesting considering that the title is set to go live several months before the expected release of PlayStation 5.

‘The Last of Us 2’ console compatibility: Will Naughty Dog port it to PS5?

However, it might not be difficult to guess whether or not “The Last of Us 2” will later arrive on PS5. Since Naughty Dog is part of Sony’s subsidiary Sony Interactive Entertainment, it is very likely that the developer's biggest title yet for this decade will be made available on Sony’s next-generation gaming hardware.

It should also be noted that the PS5 is confirmed to be backward-compatible with the games launched on PS4. That greatly increases the chance of “The Last of Us 2” getting released in the upcoming console.

With that said, the more pertinent question might be how much difference does the “The Last of Us 2” PS5 port would have compared to its original PS4 release. The question on whether or not “The Last of Us 2” is coming to PS5 exceeds the discussion of its compatibility. PS5 is equipped with components that naturally offer several features not present on its predecessor affecting the gameplay experience for any game.

Naughty Dog initially announced a February release date, but it was ultimately moved to May 29, citing the studio’s need for more time to polish the game. Meanwhile, PS5 is expected to be released sometime in the last quarter of 2020.

Realistically, it might take a while before the PS-loving gamers make the full transition to PS5 from the PS4 platform. So it is understandable why Naughty Dog and other developers are not rushing to announce if a game like “The Last of Us 2” will be ported to the next console.