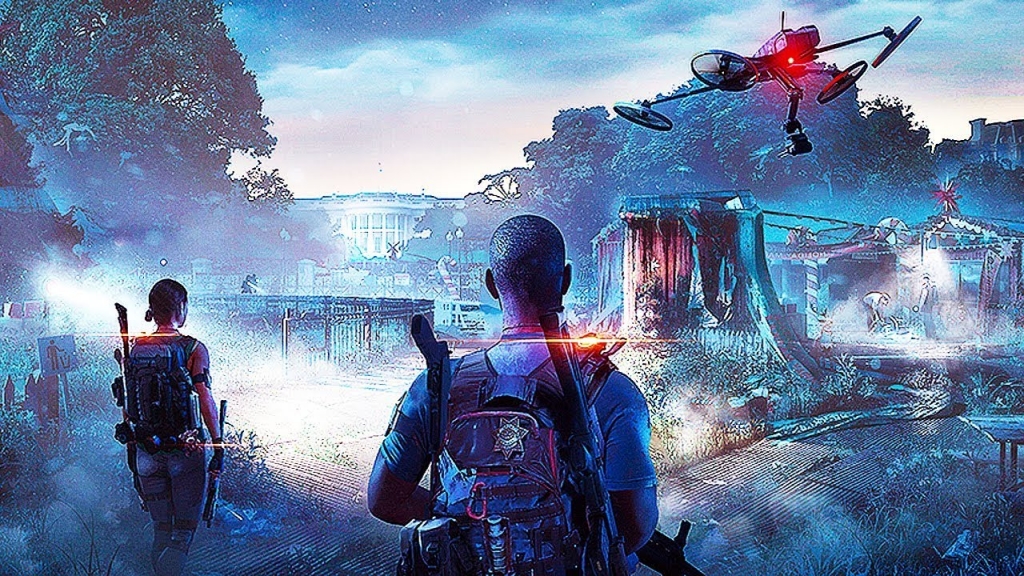 It would seem that “The Division 2 Raid” that was supposed to come with the title’s launch is not yet confirmed for release even though it is scheduled to come out this month. While many other details about the mode have already been leaked, there is also a possibility that they have been changed. The delay has since sparked concerns of development troubles and mode cancellation.

To be clear, the gaming industry has canceled scheduled features and additions before, such as DLC and extra modes. As such, “The Division 2 Raid” getting scrubbed would be nothing new. There has yet to be any solid announcements regarding its supposed May release, GamesRadar notes. As a result, some fans are beginning to panic.

It’s quite likely that the developers are simply trying to make the “The Division 2 Raid” mode more polished so that players will be able to have a great experience when it is out. There have been plenty of good examples of games turning out horribly after rushed releases, after all. If the mode is going to be any good at all, being pushed back should be worth it.

As for what players can even expect from the “The Division 2 Raid,” a list was actually posted on Reddit a few months ago. The post has since been deleted, but since nothing ever dies on the internet, a copy of the objectives is already out there. Among them are “Survive the assault on the bridge” and “Find the stolen GPS coordinates.”

Those are quite the standard fare for something like the “The Division 2 Raid” mode, but thanks to the leak, they could have been changed. This could go a long way to explaining the cause for the delay. If the developers are trying to come up with new objectives, it would obviously take some time to finish.