Tesla vehicles, except Model Y, are now cheaper by several thousands of dollars likely due to COVID-19 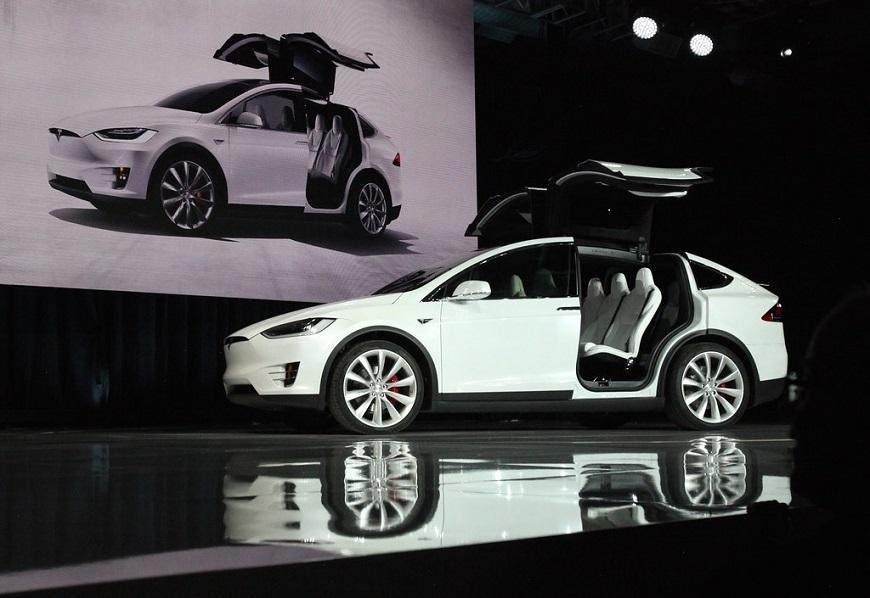 COVID-19 has visibly affected the world’s economy with many people left without a job or with very limited resources, thus, companies having a little difficulty pushing out its commodities. No matter how popular Tesla is, it seems like it is also suffering the same fate at this point as most of the vehicles receive up to $5,000 price cuts.

How much are Tesla Model 3, S, X right now

Every vehicle Tesla has on the market, except for Model Y – its latest car released – were noticed to have lower prices right now. The company has yet to address the price changes, but the pandemic is the only likely reason that caused it.

Tesla’s entry-level vehicle, the Model 3, now has a starting price point of $37,990 instead of the original $39,990. Bigger price reductions were observed on the more expensive Model S and Model X as variants of the electric vehicles are now cheaper by $5,000. People can now purchase the Model S Long Range Plus at $74,990 while its Performance battery is now at $94,990. Tesla Model X’s Long Range Plus now starts at $79,990 while the Performance variant is just below $100,000.

As mentioned, the Model Y price points remain the same. Aside from being just released last March, Electrek suggests that its exemption from the price cuts could be because Tesla does not have an issue in pushing the vehicle out into the market. The same report pointed out that the company still has a “backlog” in Model Y deliveries, so it would not make sense for it to join the unannounced discounts.

It also appears that the market cost reductions will be in effect for Tesla vehicles sold in China, particularly the Model S and Model X. The Verge reported the company’s official Weibo account confirmed the price changes.

Tesla Cybertruck is placed in the spotlight recently as it was featured in an episode of “Jay Leno’s Garage” on CNBC. Leno was seen driving the electric pickup with Elon Musk, and while behind the wheel, the former late-night show host commented at how it felt just like the smaller Tesla cars in terms of acceleration.

Tesla’s website indicates that the Cybertruck could from 0 to 60mps in about 6.5 seconds, it is a noteworthy specification considering the size of the vehicle. The Cybertrunk is planned to enter production in late 2021 with a price tag that starts at $39,900 for Single Motor Rear-Wheel Drive.