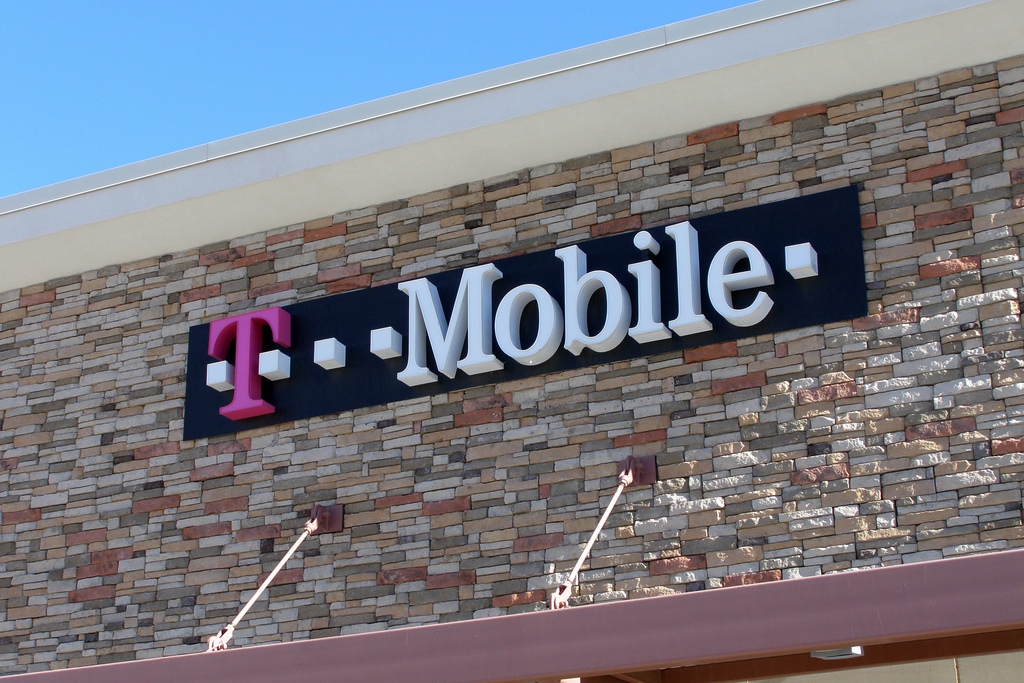 T-Mobile built its business around the notion of defying convention and changing the game for the benefit of its users. As such, getting hit with an accusation that its data plans are in violation of net neutrality is going to be a huge blow to the Uncarrier’s reputation. This is exactly what the Electronic Frontier Foundation is doing, however, and the group is actually considering filing a complaint against the company.

T-Mobile will be offering unlimited data for its mobile customers soon, but this comes at the price of certain services getting throttled, the Daily Dot reports. Users who will be using the Telco’s “T-Mobile One” plan will have unlimited data, but they won’t be able to view videos at higher than 480p. According to the EFF, this type of activity violates net neutrality rules.

It’s worth noting that the Uncarrier will also be targeting customers who go beyond 26GB of data a month by having their internet speeds throttled. T-Mobile says that this only affects about 3 percent of customers, however, so the rest of the 97 percent can go about their days without worrying about their surfing activities slowing down.

The Daily Dot spoke with senior staff technologist Jeremy Gillula at the EFF who indicated that the group was still gathering more information about the plan. However, he also alluded that initial impressions are not encouraging.

"From what we've read thus far it seems like T-Mobile's new plan to charge its customers extra to not throttle video runs directly afoul of the principle of net neutrality," Gillula said.

As Tech Crunch notes, the idea of unlimited surfing can be incredibly tempting. However, what T-Mobile is doing could be seen as discrimination against video content. If users want to view higher quality videos on their devices, they will need to pay an extra, $25 a month. This leaves poorer users in a disadvantageous position compared to those who could afford the extra pixels.