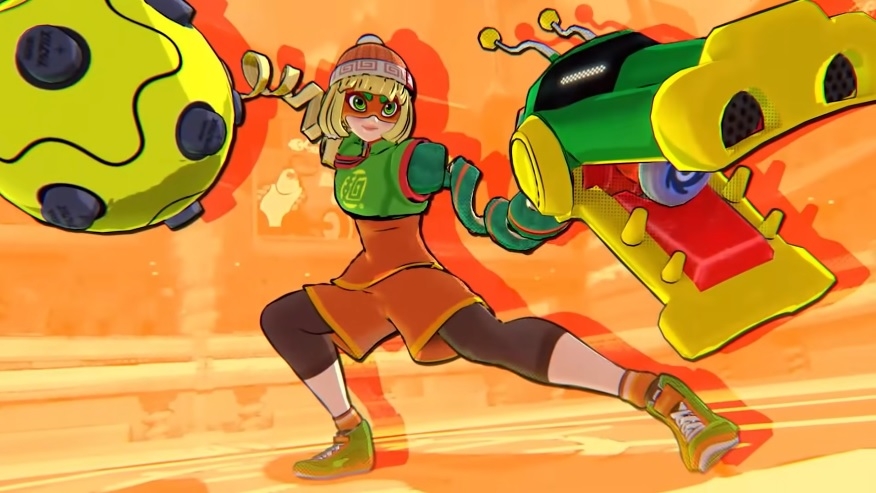 Nintendo is not entirely about its next DLC plans for “Super Smash Bros. Ultimate.” A new clue coming from Japan hints at the imminent launch of Fighter Pass 7 as soon as in the next two weeks.

A “Super Smash Bros. Ultimate” fan in Japan, Twitter user OnuaUlt, shared a photo of an ongoing advertisement for the game that sparked a new round of speculations about its DLC roadmap this year. While the texts in the ads are in Japanese, fans can take some very telling clues from the image as it shows Min Min from “ARMS” lined up with five more empty slots to be filled with more playable characters for the crossover fighting game.

Fighter Pass 7 will be announced extremely soon. This ad is up until october 4th
Everyone be prepared pic.twitter.com/810WmwNZHy

While the advert does not reveal anything on the identity of the next “Super Smash Bros. Ultimate” playable character, it helps fans narrow down the potential presentation and official launch dates for the upcoming fighters. The top right side of the teaser mentions that the ad will be posted through Oct. 4. Recalling how Byleth’s addition to the game was advertised, Reddit users believe that the announcement of the next DLC character could happen on or sometime before Oct. 4.

Byleth, featured in the “Super Smash Bros. Ultimate” Fighter Pass 5, was presented as the game’s next DLC fighter in a Nintendo Direct stream last Jan. 16. The character was officially released on Jan. 28. These dates followed an advert run that went up through Feb. 2. With these previous circumstances considered, it would not be far-fetched to expect at least a new presentation in the next two weeks.

What to expect on future ‘Super Smash Bros. Ultimate’ content

The lower section of the advertisement also mentions “Vol. 2” twice, so it cannot be denied that it pertains to the next “Super Smash Bros. Ultimate” Fighter Pass. Meanwhile, it can be recalled that game director Masahiro Sakurai confirmed earlier this year that Fighter Pass volume 2 will be the last bundle for the game’s post-launch content releases.

That means Min Min, the mystery DLC character to be announced very soon, and the four other unknown fighters will be the last ones to be added in “Super Smash Bros. Ultimate.” At the time, Sakurai also expressed uncertainty on whether or not a new full game would follow the release of the Fighter Pass volume 2.