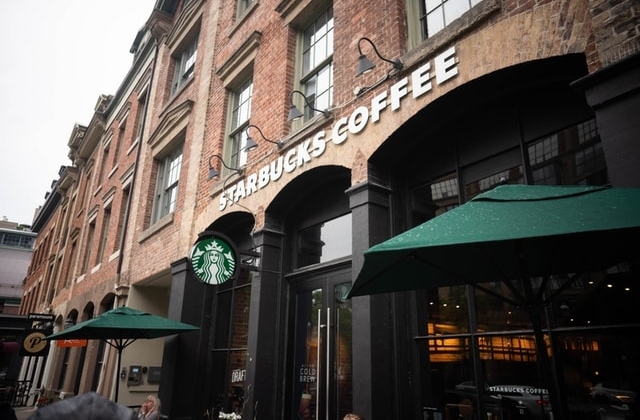 Starbucks announced that it would start selling oat milk in its stores across the U.S. Starting March 2, patrons will now have an option to pick from the list of non-dairy alternatives on the menu.

CNN Business reported that Starbucks decided to add Oatly, the Swedish company that produces alternatives to dairy products from oats, to its food and drinks selection due to the rise in the demand for non-dairy options.

The oat drink company will now be available in all Starbucks outlets in the U.S. This collaboration is beneficial for Oatly that is looking forward to going bigger in 2021 by filing for an initial public offering. Entering the coffee shops is said to be a major part of the Swedish brand’s marketing tactic.

Oatly’s oat milk has become popular, especially among coffee drinkers who avoid dairy. Thus, Starbucks will now be able to serve a wider group of customers since there is an option that goes with their preference.

Starbucks shared the entry of oat milk happened at a time when customers are looking for plant-based choices to blend with their daily eating habits. Bloomberg mentioned that according to Nielsen data, the oat milk sales in the U.S. surged 170% in the past year, which just shows that a big number of the consumers prefer non-dairy products.

The new additions to Starbucks menu

Starbucks already tested its oat milk-based lattes last year, and this was offered in around 1,300 locations. Now, the company announced the oat milk would not be available nationwide.

The oat milk will be added to the coffee chain’s spring menu and in its newest drink, the Iced Brown Sugar Oatmilk Shaken Espresso. The Honey Oatmilk Latte will be introduced for the first time starting Tuesday.

Oatly’s milk drink will also be mixed with cinnamon, while the almond milk will be blended for a variety of chocolate blends. Cold coffee mixes and espresso will be permanently added to the Starbucks menu as well.

Finally, Today reported that savory food items would also be permanent in Starbucks ’ food list offerings. Some of the new menus include Chickpea Bites and Avocado Protein Box, which is good for dieters and those who want plant-based and protein-filled bites.