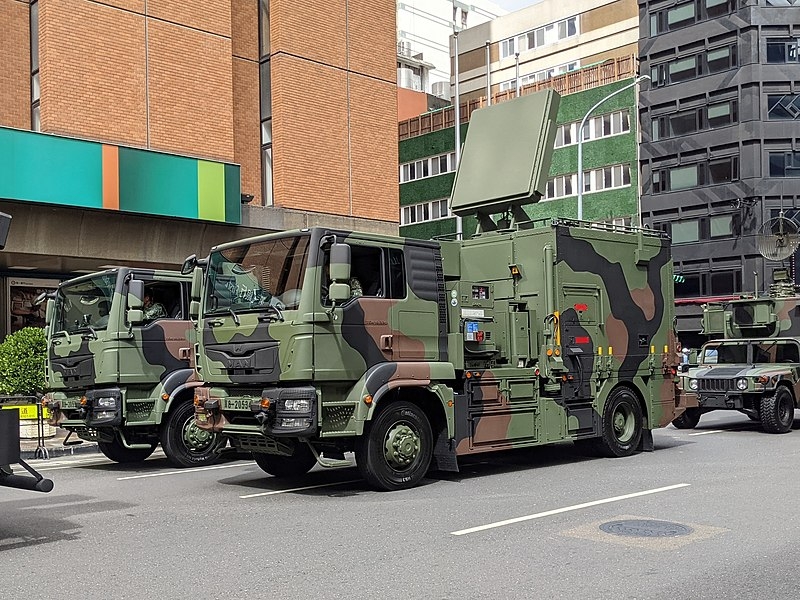 The island nation of Taiwan has sought to step up its military capabilities this week. Taipei this week ordered its citizens to stay indoors in several parts of the island as its military carried out air raid exercises.

Reuters reports that Taiwan instructed its citizens to clear out the roads and stay indoors in certain areas as the military is conducting an air raid exercise. The air raid exercise is part of Taiwan’s efforts to ramp up its defenses in the event of an invasion by China.

Sirens were heard at 1:30 p.m. marking the start of mandatory street evacuation drills, which shut down towns and cities across northern Taiwan for around 30 minutes. Citizens received a “missile alert” text message asking them to evacuate safely.

“It is necessary to make preparations in the event of a war,” said Taipei mayor Ko Wen-je in remarks after overseeing the drills for the exercise called Wan An, meaning everlasting peace.

“Chinese military planes have frequently harassed Taiwan in recent years and there’s even an outbreak of the Russia-Ukraine war in February, these incidents remind us that we need to be vigilant in peace time,” said Ko.

In the capital Taipei, the police instructed vehicles to move to the side of the roads, and citizens were asked to seek shelter. Shops and restaurants also pulled their shutters down and turned off their lights to avoid becoming a target in case of an attack at night. Firefighters also practiced putting out fires caused by missile attacks.

After 30 minutes, sirens were heard again, marking the end of the drills.

The island, which China claims as its territory, has been a source of tension with the United States. While the US does not recognize Taiwan, it is bound by a treaty to provide the island with arms to defend itself. However, Washington has also stepped up its support for Taiwan in recent years.