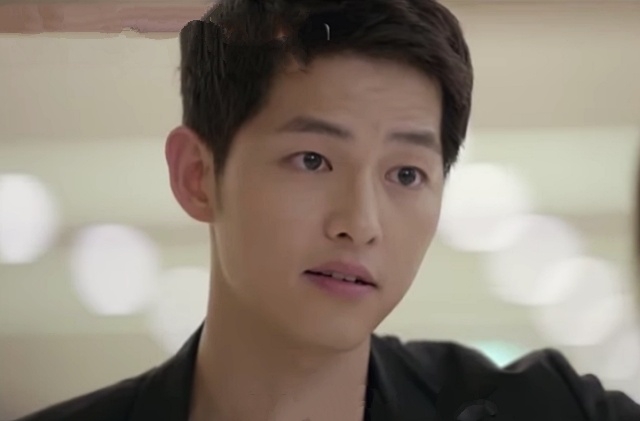 Song Joong Ki was previously reported to be checking out a script for a tvN drama. It was already revealed that the project has a working title of “Vincenzo” and from the start, the actor is looking at it in a very positive way.

Now, it was confirmed this week that Song Joong Ki had accepted the offer. Actors Jeon Yeo Bin and 2PM’s Ok Taecyeon were also revealed to have accepted the roles offered to them as support cast members.

Joong Ki’s role in the drama

The new drama has a lawyer-themed story. It is a tale about an Italian lawyer who is also an adviser to a crime boss. In short, he is also working for a mafia leader in Italy before deciding to move back to South Korea.

Vincenzo Cassano flees from Italy after a conflict arose in the organization he was working in. Back in his home country, he met Hong Cha Young, a tough lawyer he decided to work with. They try to win their cases and achieve justice by using strategies commonly used by criminals.

As mentioned in Xports News, Song Joong Ki will play the lead role as Vincenzo Cassano. He was born in South Korea but his nationality is Italian as he was adopted by an Italian family when he was still a child. In Korea, he will solve cases involving cartels with his new partner Cha Young.

Jeon Yeo Bin will be playing Hong Cha Young who is the star lawyer in Woosang law firm, the best one in Korea. Her style and way of solving her cases changed after meeting Vincenzo Cassano.

Ok Taecyeon was also recently cast in this dark comedy series. He will be Jang Jun Woo, an intern at Woosang, as per Soompi. He was described as carefree but looks a bit nerdy due to his odd personality and clumsiness.

He loves to work with Cha Young, his senior in the office. Other stars who will be supporting Song Joong Ki are Kwak Dong Yeon, Kim Yeo Jin and Yang Kyung Won. Finally, “Vincenzo” is expected to be released in the first half of 2021.