BTS V on the top list of TikTok’s most-watched videos as his clips always go viral; Singer also featured in a Russian song 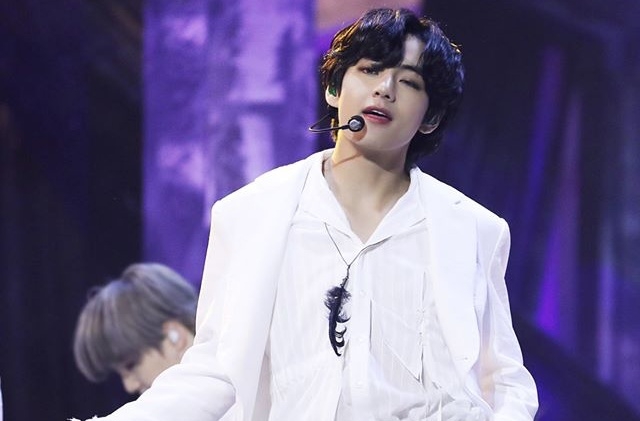 BTS V is on the roll even in this time of lockdowns due to the COVID-19 pandemic. In a new report, it was said that he was called TikTok king after his videos topped the list of most-watched clips in the video-sharing social networking service site.

The idol singer’s official fan club in the U.S. revealed this information via Twitter. The group shared the details on May 19 and it has been retweeted for over 500 times and liked by a thousand times.

“3 videos of #TAEHYUNG are in the Top 10 most-watched videos of a viral trend with the song Pound the Alarm by @NICKIMINAJ on TikTok,” BTS V USA’s post reads. “This trend is known for being used mostly for anime characters.”

It was added that BTS V’s three videos occupied three spots in the top 10 of the list. This is actually not really shocking anymore because almost all of the 24-year-old singer’s videos are trending as soon as posted.

Featuring in a Russian song

BTS V is not just on the news for topping TikTok’s top 10 list but he is on the headlines for being featured in a Russian song. Allkpop reported that the BTS member and American actress Zendaya of the “Spiderman: Far From Home” movie were both mentioned in the newly-released song of the Russian group called Frendzona.

The group that is composed of two members is said to be very popular and they debuted in 2018. They have over one million YouTube subscribers and view as the newest generation of stars in Russia. Their songs are also chart-toppers in their homeland.

In any case, BTS V was featured with Zendaya when one line in Frendzona's song titled “КРАШ-ТЕСТ” (Crash Test) has a lyrics that read: "I'm not Zendaya but you ain't Taehyung!"

Everyone knows that BTS V’s real name is Kim Taehyung so he is definitely the person mentioned in the song.

Finally, it was learned that BTS V’s fanbase in Russia is the largest solo fan club in the country. Thus, with the mention of V in the song, “КРАШ-ТЕСТ” is slowly making its way on top of the charts!