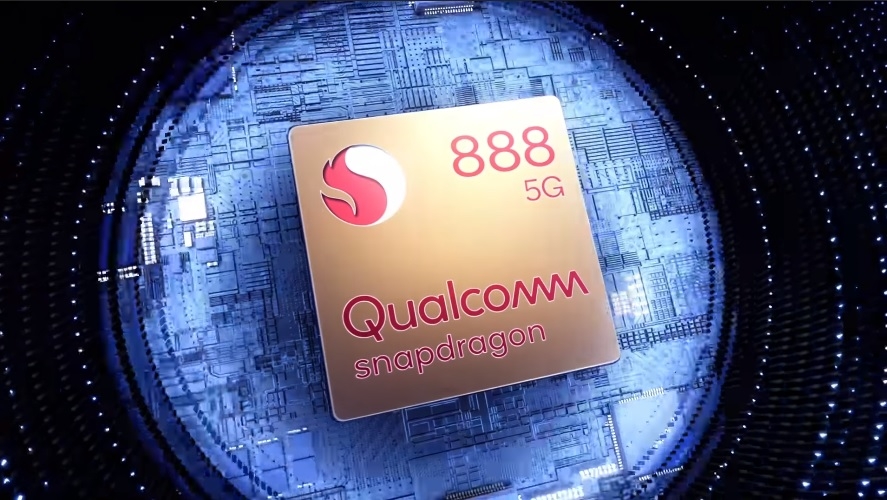 The next generation of Qualcomm’s Snapdragon 8-series mobile platform is expected to launch later this year. However, a Geekbench test result for a mystery Vivo phone may have provided the first look at some of the core specifications of the chipset widely dubbed as Snapdragon 898.

Smartphone leaker Abishek Yadav was one of the first to notice that an unknown Vivo phone had entered the Geekbench 5 platform. Its benchmark scores are not staggering, but details about its CPU have garnered interest. It appears to be an all-new SoC that many now suspect to be the Snapdragon 898.

The phone was only identified as “vivo V2102A,” which GSMArena says does not match with any existing Vivo smartphone lineup. It is then possible that the device tested on Geekbench was just prototype powered. The processor was not named in the listing as well, but one reason it is speculated to be the Snapdragon 898 is that it uses a new GPU.

Upon further inspection of the Geekbench listing, courtesy of Yadav, the SoC that powered the mystery phone features Adreno 730. There was no detail on how this GPU compares with the Adreno 660 used on Snapdragon 888/888+, but the name alone suggests it could be a next-gen model as well.

The same source reported that the suspected Snapdragon 898 uses Samsung 4nm process. It has eight cores of processor -- one clocked at 2.42GHz, three clocked at 2.17GHz, and four possibly power-efficient cores at 1.79GHz.

Despite the new GPU and clocked speeds, the unknown smartphone gained relatively lower scores with 720 on single-core and 1919 on multi-core performances. However, note that the tested device was likely just a prototype, so these numbers unlikely represent the official capacity of the Snapdragon 898 yet.

It is then worth noting that previous reports from reliable leaker Ice Universe indicated that Qualcomm is going to use ARM Cortex-X2, which the tipster said managed to perform with a speed of up to 3.09GHz.

The recent Geekbench sighting is a good sign that smartphone OEMs have likely started testing upcoming phones with the potential Snapdragon 898. But tech fans should still wait for the SoC’s official announcement later this year for the accurate technical specs.