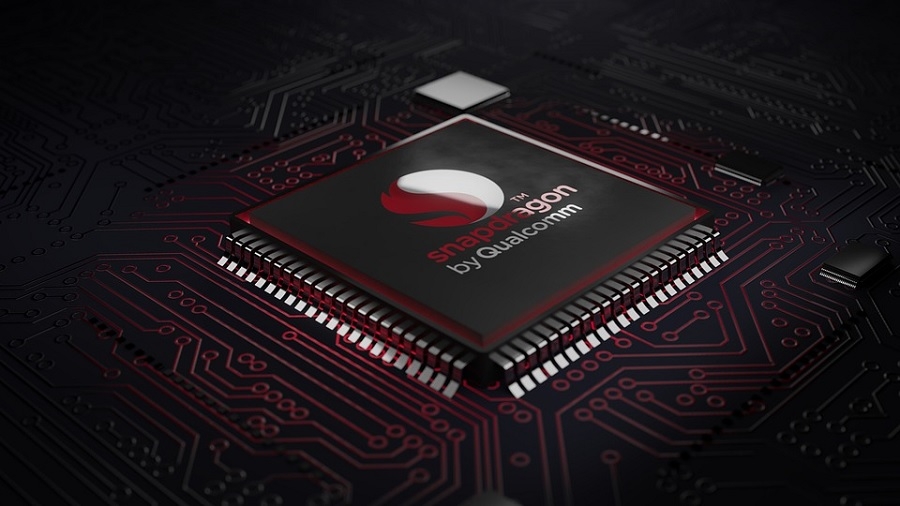 Qualcomm is only a few months away from unveiling its next flagship mobile platform, so it is not surprising that details about the upcoming SoC have already entered the rumor mill. The latest report suggests, however, that the semiconductor company may retain the new naming scheme it introduced last year.

Many tech fans expected Qualcomm’s 2020 flagship mobile platform to be called Snapdragon 885. But the company ended up calling the SoC Snapdragon 888. Previous reports suggested that the decision to ditch the usual Snapdragon 8x5 name is more than just about making the chipset’s brand more appealing.

Many of the smartphone makers using Qualcomm’s chips are based in China, where the number 8 is considered one of the luckiest numbers. And there were speculations that it may have played a role in the decision.

As for the next Snapdragon 8-series chip, it is normal to assume that Qualcomm may go back to the original name. However, a new report from well-known leaker Ice Universe referred to the chipset as Snapdragon 898. But the tipster did not say for certain if it is going to be the official name or if they just called it in that name, considering that the latest 8-series SoC is called Snapdragon 888. For now, fans should take this with a grain of salt, as Snapdragon 895 could still be in the mix.

In the same Weibo post (translated via Google Translate), Ice Universe also mentioned they saw the Snapdragon 898’s performance reach 3.09GHz. Specifically, the tipster said the “X2 reached” the reported speed, which is a possible reference to the Arm Cortex-X2 processor. Ice Universe added that if other sources corroborate that the Snapdragon 898 is designed to reach 3.09GHz speeds, then it could be a very likely feature for the upcoming SoC.

The base model of Snapdragon 888 shipped with the Arm Cortex-X1 technology. Qualcomm has claimed that this CPU can perform at up to 2.84GHz, which suggests that an improvement to 3.09GHz is not impossible.

Qualcomm usually unveils its next-gen 8-series mobile platform by the end of the year, while a plus version follows about a month later. In that case, tech fans might see the Snapdragon 898 announced in December at the latest.