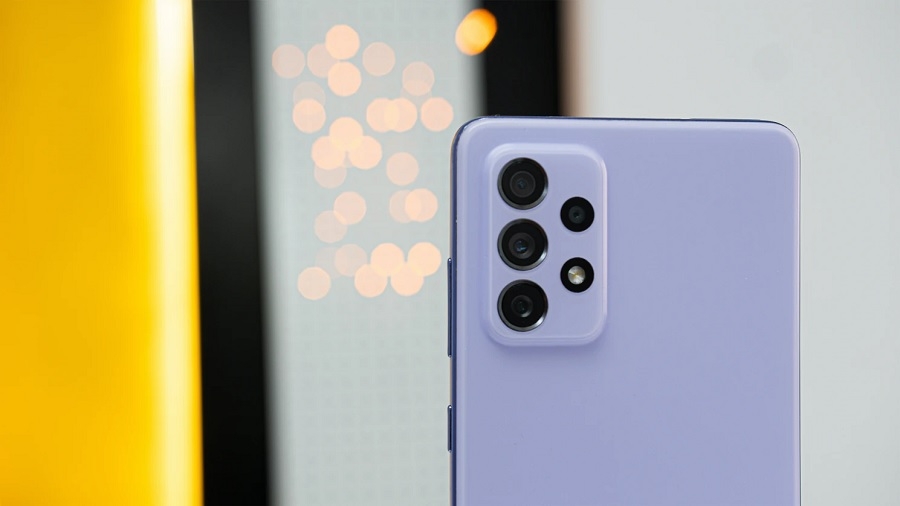 The Galaxy S21 FE missed Samsung’s event this month, but a new leak suggests tech fans do not have to wait that long before seeing the mid-range phone’s launch. Meanwhile, it appears that Samsung is navigating through the ongoing chips shortage by shipping two versions of the device powered by different SoCs.

Samsung’s next Galaxy S budget phone hit the rumor mill a little early this year, leading to speculations that it could also join the devices launching in the summer. However, of all the Samsung products that were leaked in previous weeks, the Galaxy S21 FE was the only one missing at the Galaxy Unpacked earlier this month.

Despite its absence this month, the Galaxy S21 FE release date might still be set earlier than its predecessor’s last year. Known leaker Mauri QHD reported that the phone is slated to launch on Wednesday, Sept. 8. The tipster said the information came from a source who is “often” right and that it originated from a Samsung employee.

Another leaker known as Tron corroborated Mauri QHD’s report and added that the Galaxy S21 FE launch date could vary between Sept. 7 or Sept. 8, depending on time zones. It is worth noting that Tron was one of the first tipsters who accurately reported the Aug. 11 date for the latest Galaxy Unpacked.

Aside from these reports, it is also not surprising if the Galaxy S21 FE gets announced any day now. Even Samsung has had several accidental leaks in recent weeks that point to the device’s imminent launch. But it would not hurt to take these tips with a grain of salt.

The production of Galaxy S21 FE is said to have been affected by the global chips shortage. The good news is Samsung appears to have found a way to proceed with its production and launch this year. However, fans hoping that all versions of the device are powered by a Qualcomm may not see their wish granted this time.

A Geekbench 5 test was uploaded on Monday for a Samsung device with model number SM-G990E, and SamMobile says it is a “new version” of the Galaxy S21 FE. The tested device is powered by Exynos 2100 with 8GB RAM.

Mukul Sharma shared screenshots last week that showed the Galaxy S21 FE was spotted on the Google Supported Devices list and Google Play Console. However, this version is powered by Snapdragon 888 and has 6GB RAM. This means some regions will get a Snapdragon-powered model, while others will have the version equipped with the Exynos 2100.